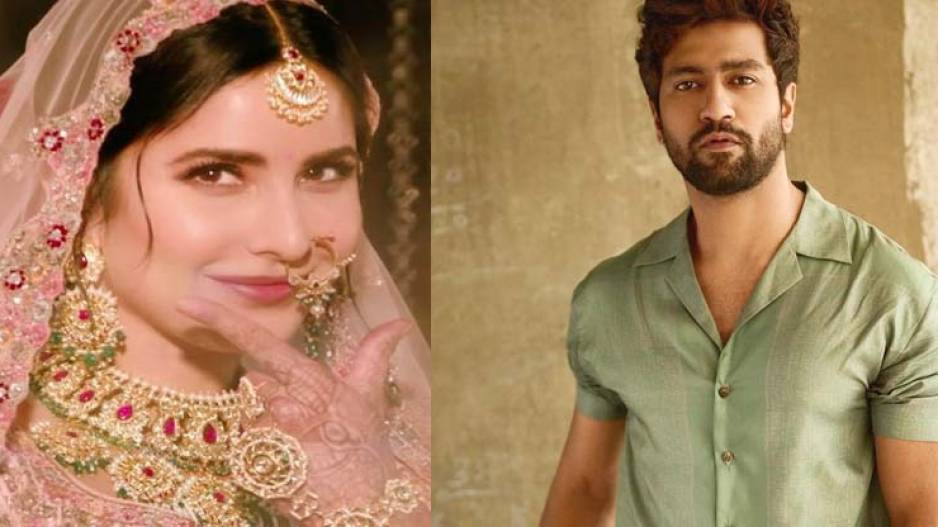 Vicky Kaushal’s brother, actor Sunny Kaushal has revealed how their parents reacted to the rumours of Vicky’s engagement with Katrina Kaif.

Last month, the internet went into a frenzy after rumours of Katrina Kaif and Vicky Kaushal’s engagement emerged. The two actors have apparently been dating each other for at least a year now and have made joint appearances for movie screenings and industry events together. They have not made their relationship official yet.

Now, Vicky Kaushal’s brother, actor Sunny Kaushal has revealed how their parents reacted to the rumours of Vicky’s engagement with Katrina Kaif. Talking to SpotboyE, Sunny said, “I remember that Vicky had gone to the gym in the morning when the rumours started coming. So, when he returned home, mom and dad funnily asked him, ‘Arre yaar, teri engagement ho gayi, mithai to khila de (We heard you got engaged, please treat us to sweets)’. And then Vicky told them, ‘Jitni asli engagement hui hai, utni asli mithai bhi kha lo (Since the engagement is imaginary, the sweets will be too)’. We don’t know where it all came from, but we all were laughing so hard because of that.”

While the engagement rumours have been denied, Vicky and Katrina have been touted to be a couple since a long time now. Katrina also attended the premiere of his film Bhoot Part One: The Haunted Ship in Mumbai. They also recently attended Shershaah premiere.

On the work front, Katrina is awaiting the release of Rohit Shetty’s Sooryavanshi opposite Akshay Kumar. She is currently shooting for Maneesh Sharma’s Tiger 3 with Salman Khan in Europe. She will also be seen in Phone Bhoot with Ishaan Khatter and Siddhant Chaturvedi.

Meanwhile, Vicky is busy working on Aditya Dhar’s film The Immortal Ashwatthama. He also has Sardar Udham Singh and Sam Bahadur in the pipeline.