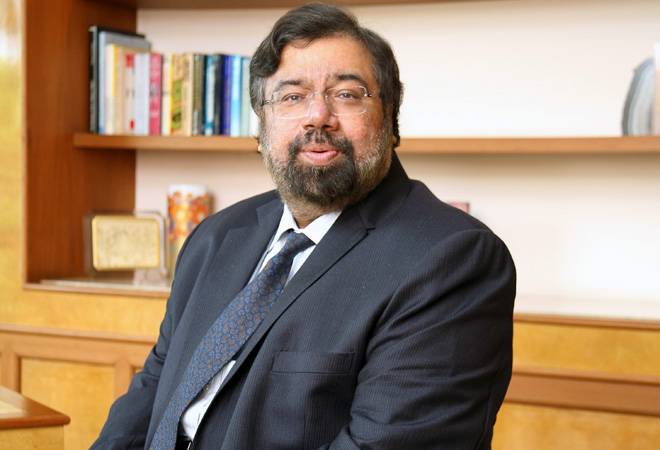 The note read, “If work from home continues for some more time, our marriage will definitely not work anymore.”

The COVID-19 pandemic forced companies across the world to migrate to the work-from-home model, to varying degrees of success. However, has everyone been able to adjust to this new norm? Well, going by a letter shared by business tycoon Harsh Goenka, the wife of one of his employees is utterly frustrated with remote working and has sought the business tycoon’s support to get her “sanity” back. The RPG Enterprises chairman shared the desperate plea from the “wife of your employee Manoj” on Twitter, tickling the funnybones of users. The note has apparently bewildered Mr Goenka, who wrote: “Don’t know how to respond to her”.

In her “humble appeal”, the woman mentions, “If work from home continues for some more time, our marriage will definitely not work anymore”.

She goes on to narrate that her husband “drinks coffee ten times a day”. The employee, while working from home, also switches between different rooms and “leaves them all in a mess”. What’s more, he “constantly asks for food”. And if the list of complaints wasn’t long enough, she adds, “I have even seen him fall asleep during work calls”. Ouch.

The last lines of the baffling note read, “I already have two children to look after. Seeking your support to get my sanity back”.

The tweet has caused much buzz among users. Shreyasi Goenka, founder of Arth-A Culture Fest, wrote, “Lol. Is this legit?!” To that, Mr Goenka simply left a winking emoji.

One user named Chitrak Shah reasoned that the man’s “living cost would have also been increased” and “family stress” must have reached its zenith.

Arup Datta, another user, came up with a smart idea: “I think a far better idea would be for you to offer the woman a “work from office” position and let the lad remain home to handle the kids. It might just work wonders!”

And to amplify this as funny and applaud the non contribution of men to household chores is disgusting.

Ridhima Bhargava, a chartered accountant, replied to Mr Goenka’s post by pointing out that “it’s a true picture for many houses”.

The note was originally penned by Anisha Tandon on an online publishing platform. A user named Akriti Aggarwal shared it while replying to Mr Goenka’s tweet.

In any case, Mr Goenka’s tweet has triggered a debate on the burden of work from home for many households.