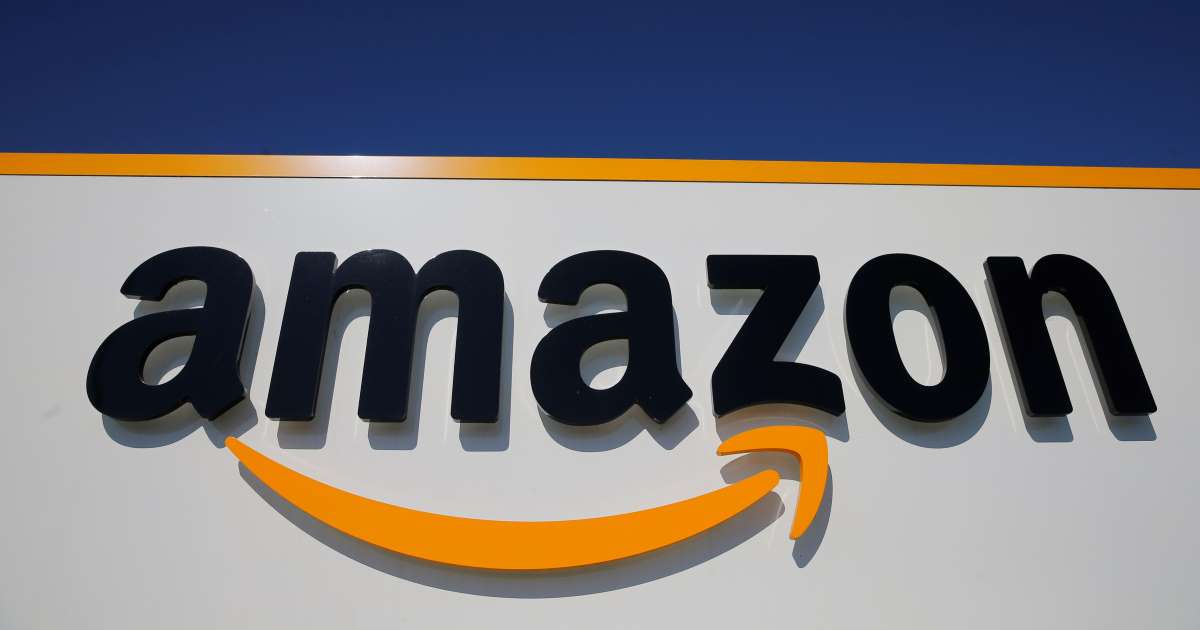 Giving further details, Dave Bozeman, vice president of Amazon Delivery Services, said that the company has in some locations is giving signing bonuses of $3,000.

Washington: In an effort to boost the morale of its employees, Amazon has increased its average starting wage in the United States to more than $18 an hour and plans to hire another 125,000 warehouse and transportation workers. Speaking to Reuters, an executive of world’s largest online retailer, said Amazon has raised the pay from around $17 since May.

Giving further details, Dave Bozeman, vice president of Amazon Delivery Services, said that the company has in some locations is giving signing bonuses of $3,000.

It must be noted that the fatter paycheck shows how big employers such as Amazon are desperate to draw workers in an increasingly tight US labor market.

Bozeman said Amazon has increased the payment due to fierce competition in the US. However, Amazon did not give exact figures, but a $1 raise on a $17-per-hour wage would amount to about a 6% hike.

Now the second-biggest US private employer, Amazon had set a $15 an hour minimum wage in 2018. On the other hand, Walmart Inc recently touted average hourly wages of $16.40, while Walgreens Boots Alliance Inc said it would raise its minimum to $15 in October.

“It’s a tight labor market, and we’ve seen some of that as the entire industry is seeing,” explained Bozeman, who spoke in an interview at a delivery station in Tukwila, Washington.

To expand its operations, Amazon is also hiring workers to help run 100 logistics facilities launching this month in the United States, on top of more than 250 that opened earlier this year.

The company said that some of the workers will aid in Amazon’s long-in-the-works effort to roll out one-day delivery for Prime loyalty club members.