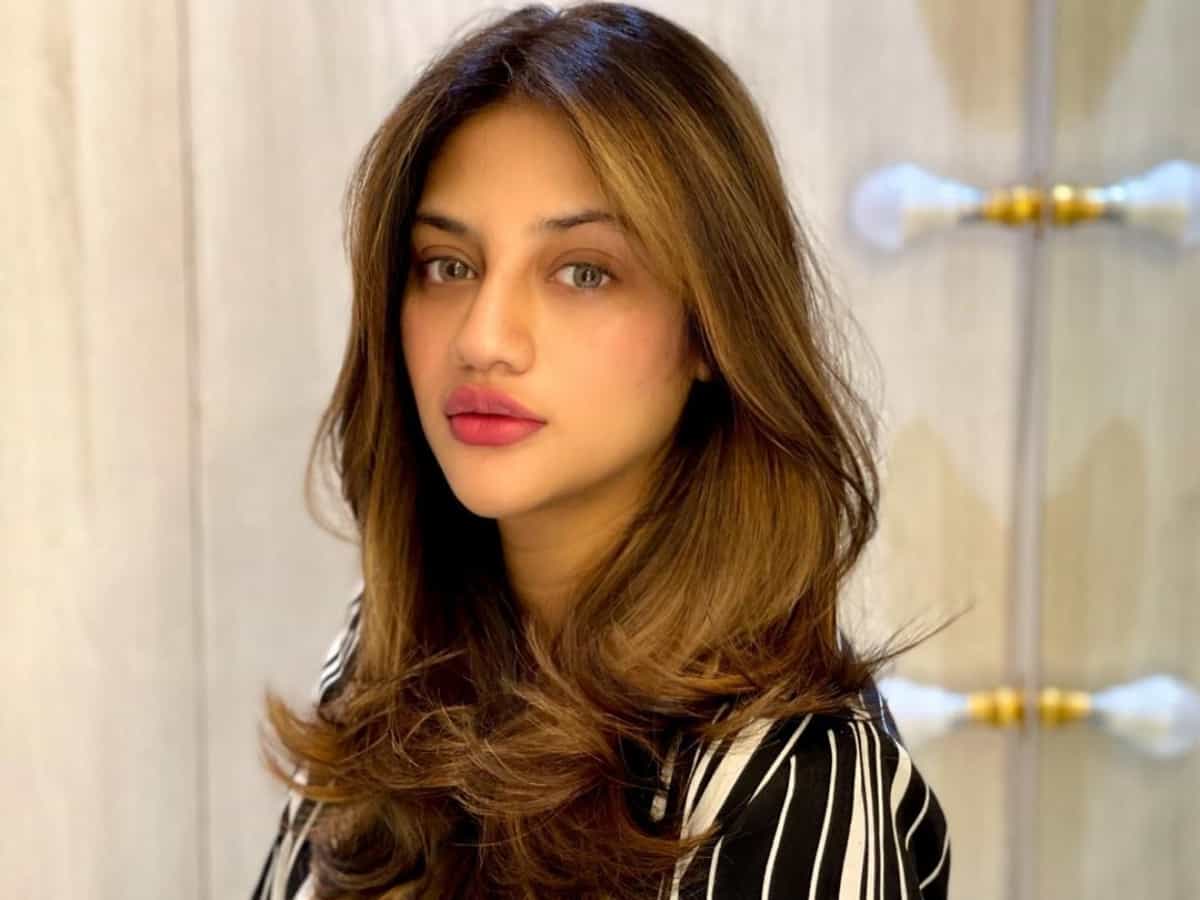 Nusrat Jahan’s newborn son is named Yishaan J Dasgupta in his birth certificate. The document mentions Debashish Dasgupta, which is the formal name of actor Yash Dasgupta, as the father of the child.

Actress and TMC MP Nusrat Jahan’s son’s birth registration details are out in public domain. As per the Kolkata Municipal Corporation document, the child has been named Yishaan J Dasgupta. Debashish Dasgupta, which is the formal name of actor Yash Dasgupta, has been mentioned as the child’s father in the birth certificate. The two actors were rumoured to be dating.

Nusrat Jahan gave birth to a healthy boy on August 26. Ever since she announced her pregnancy, there has been a lot of speculation around the father of the child. Now, it has been confirmed in the birth certificate that Yash Dasgupta is the father. The child is named Yishaan J Dasgupta.

The rumours of Yash and Nusrat’s relationship had been doing the rounds for quite some time now. Nusrat had tied the knot with businessman Nikhil Jain in a destination wedding in Turkey in 2019. But things got bitter between the couple and they soon decided to live separately. After their separation, Nusrat was spotted with Yash on numerous occasions.

WHEN NUSRAT REFUSED TO NAME THE FATHER OF HER CHILD

Earlier, Nusrat Jahan refused to answer the question about the father of the baby. According to reports, when the actress was asked about the name of the father in a press conference, she said, “It is very easy to put a black spot on the character of the person by asking vague questions as to who the father of the child is.”

The actress had also mentioned earlier that her marriage with now estranged husband Nikhil Jain is not legal in India. Nusrat and Nikhil have been separated since November 2020.

Nusrat Jahan was admitted to Neotia Hospital in Kolkata on August 25. Yash Dasgupta drove Nusrat to the hospital. He confirmed that Nusrat and her baby are doing well. “For those who have been enquiring about Nusrat’s health, the mother and child are healthy and doing well,” he said.

Nusrat Jahan is the star of Bengali films such as Shotru, Jamai 420, Love Express, Zulfiqar and Asur. She joined politics in 2019 and contested from Basirhat as a Trinamool Congress candidate.