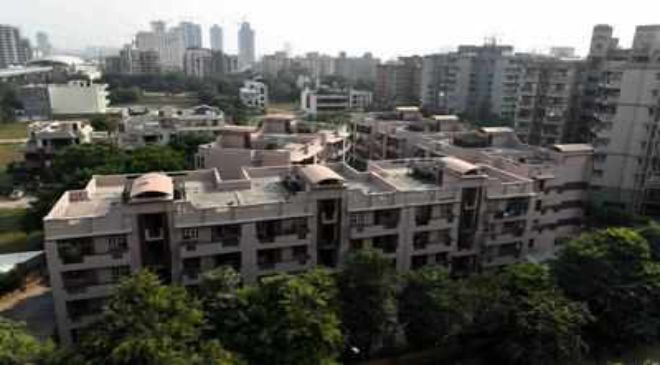 Gurgaon: The engineering wing of the Municipal Corporation of Gurgaon (MCG) on Thursday constituted four teams to conduct a survey and identify infrastructure deficiencies in 11 private colonies to be taken over by the civic body. The move comes a day after MCG commissioner Mukesh Kumar Ahuja directed officials to expedite work on takeover of the colonies.

Each team comprises an executive engineer, assistant engineer and junior engineer. The teams will survey the colonies and prepare cost estimates for completing deficient infrastructural work.

A meeting to review the survey reports will be held on September 22 in the MCG commissioner’s office, officials said. “The teams have to submit estimates of deficient work to be carried out in the private colonies within 15 days,” read a letter sent by the superintending engineer-2 to engineering wing officials on Thursday.

On Wednesday, the MCG commissioner had directed officials to form special teams to prepare estimates for completing deficient works in these colonies. The Haryana chief minister had announced the takeover of these colonies in 2017. MCG officials said that eight of these private colonies have given their consent for the takeover, while they haven’t received consent from three of them — Ardee City and DLF-4 and 5.

The civic body is supposed to handle utilities for privately licensed colonies, including water, drainage, roads and street lighting, after taking over a colony, as per its plan. The process includes identifying infrastructural deficiencies and preparing estimates to complete the pending work. In case the developer fails to complete the pending work within a stipulated time, MCG carries it out at the cost of the developer.

In December 2019, the state government directed MCG to expedite the process. The corporation had then sought information from DTCP on the building plan, layout of stormwater drains, water and sewerage lines, parks, total number of plots, year of construction and status of community centres in these colonies.