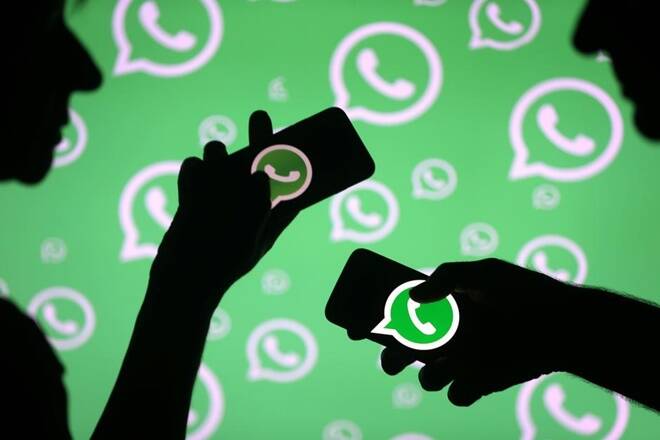 Facebook-owned WhatsApp has been working on multi-devices features for quite some time. This feature will help users in linking four devices to access their WhatsApp accounts without any smartphones. A new report has now revealed that the messaging app is encouraging users to use the Multi-Device support feature or the Linked Devices feature.

As per the WABetaInfo report,  WhatsApp is constantly working on forcing people to go and update to the multi-device version. The screenshot shared by the blogsite revealed that WhatsApp shares the aspects of the feature that it has improved. “What’s improved?..Your phone will no longer need to stay online to use WhatsApp on the web, desktop or other devices. Up to four linked devices and 1 phone can be used at the same time,” WhatsApp wrote in the screenshot. It also mentioned that the users’ messages and calls will be end-to-end encrypted.

The blog site further explained that WhatsApp has been asking users to join the beta program for multi-device functionality as it has solved certain issues that were creating experience issues for some users. “WhatsApp can finally ask people to use multi-device, declaring the old behavior deprecated,” the blog site added.

Currently, this feature is not available in WhatsApp’s main app. A beta version can get an update soon.

Meanwhile, WhatsApp is also working on a feature called Disappearing Mode for individual chats that will basically help users to set a timer for selected chats to disappear.