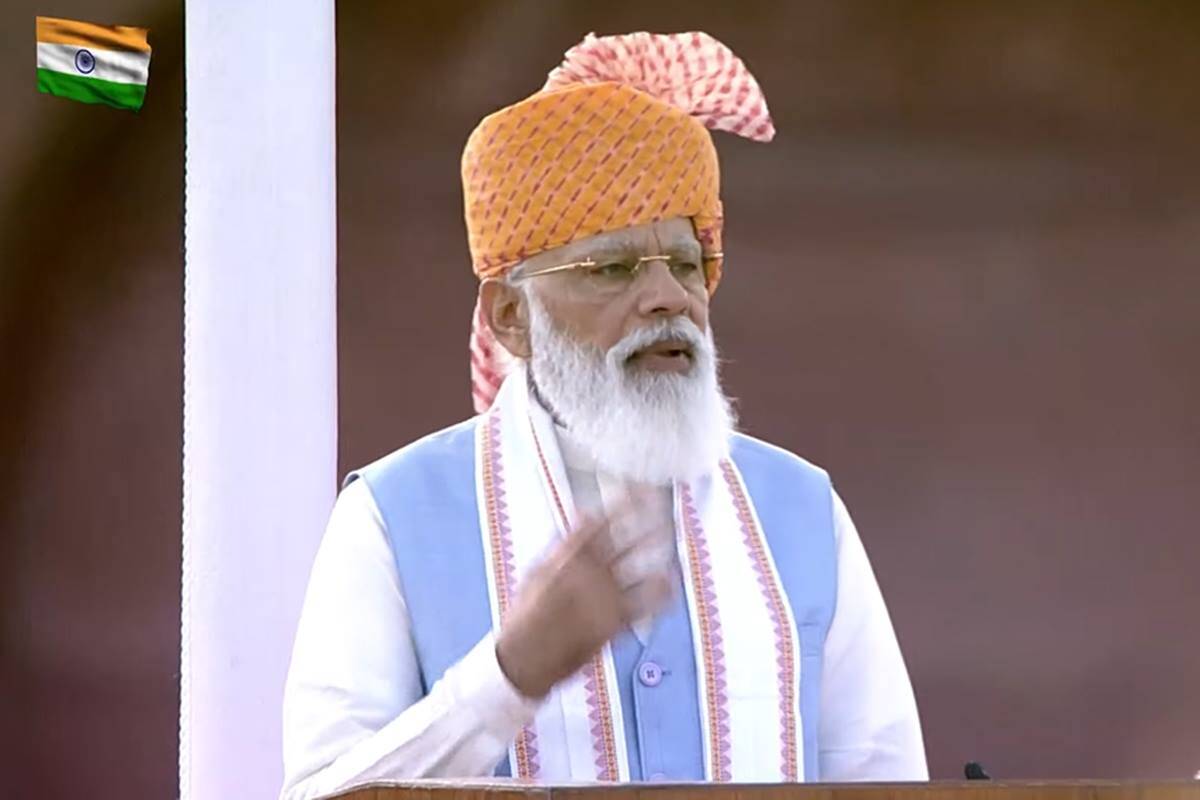 The BJP-led government under PM Modi has taken several welfare initiatives. Here’s a look back at some of them.

New Delhi: Prime Minister Narendra Modi is in the third year of his second term as PM and has repeatedly emphasised the motto of ‘Sabka Saath, Sabka Vikas, Sabka Vishwas’ in governance. He has sought to usher inclusive, development-oriented and corruption-free governance and also sought to bring speed in decision-making.

The BJP-led government under PM Modi has taken several welfare initiatives. Here’s a look back at some of them

About PM Modi and his political journey:

PM Modi was born on September 17, 1950, in a small town in Gujarat. He grew up in a poor family and the initial hardships of life seem to have taught him the value of hard work.

In his initial years, he worked with the Rashtriya Swayamsevak Sangh and later joined politics working with the Bharatiya Janata Party organization at the national and state level

Known as one of the most techno-savvy leaders, he has sought to use technology to bring change in the lives of people. He is very active on social media platforms.

He has authored several books, including poetry. He begins his day with Yoga.

He was sworn-in for his second term on May 2019 after serving as the Prime Minister of India from 2014 to 2019. He is the first Prime Minister to be born after Independence.

Modi has also been the longest-serving Chief Minister of Gujarat with his term spanning from October 2001 to May 2014. He will achieve another milestone next month as he completes 20 years in public office on October 7.

He led the Bharatiya Janata Party to record wins in the 2014 and 2019 elections, securing an absolute majority on both occasions

The Modi government has plans for drinking water for all, roads, broadband connectivity to every village and education for all.