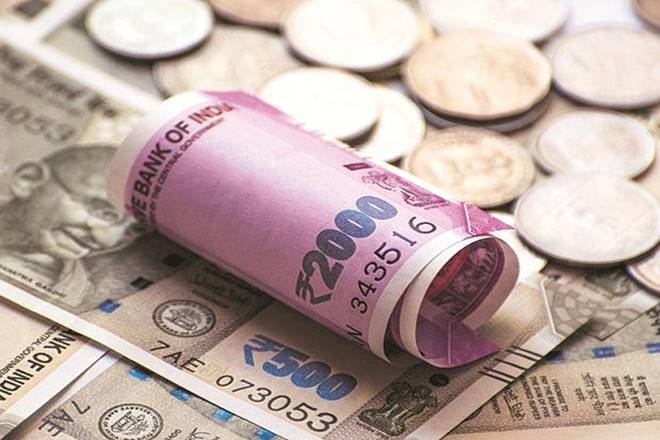 It should be noted that the government did not stop there. The central government employees will also see the House Rent Allowance (HRA) go up from 24 per cent to around 27 per cent. In addition to all these hikes, the Central government employees could be in for an additional 3 per cent increase in the DA and DR. This hike has long been the subject of speculation and anticipation. The 3 per cent hike could mean that the DA will be increased to a total of 31 per cent of the basic salary.

Employee Unions are expecting that the government will make the official announcement soon. Keep in mind that the AICPI data also suggests that the DA is payable at a 31 per cent rate as the index for June 2021 increased by 1.1 points, which left the final number at 121.7 points. The hike of the DA, which is set to be for the first half of this year was expected to be announced sometime in September. However, there have been no such updates by the government on when exactly it is planning on announcing the hike.

In the event that the DA hike is announced in September, then it is quite likely that the hike will come with the salary of October, according to reports. Employee Unions, on the other hand, think that the government should actually include the DA hike with the September salary as well.

Following the government’s announcement to hike the salary to 28 per cent, there were several states that jumped on the bandwagon and increased the DA for their government employees as well. States like Uttar Pradesh, Jammu and Kashmir, Assam, Jharkhand, Haryana, Karnataka and Rajasthan said that they were also hiking the DA for the workers and pensioners. Most of them hiked it up to 28 per cent to match that of the central government, but there were a few exceptions. For example, Karnataka only took up the DA to 21.5 per cent, however, it should be noted that the state had previously frozen the DA in light of the economic impacts brought on by the Covid-19 pandemic.

Breakdown of the DA Hike The DA as it stands is 28 per cent. If the government takes it up by another 3 per cent that will mean the DA for central government employees, as well as pensioners, will be 31 per cent of their basic salary. Keeping that in mind, if for instance, the basic pay is around Rs 20,000 per month, then 3 per cent of the salary would be Rs 600. Therefore, the employee would receive Rs 600 in addition to the basic salary. Now, if we consider the 31 per cent hike, then the salary addition would be an extra Rs 6,200 on top of the basic pay that the employees and pensioners would receive. Fair to say that government employees certainly do have something to look forward to this festive season.