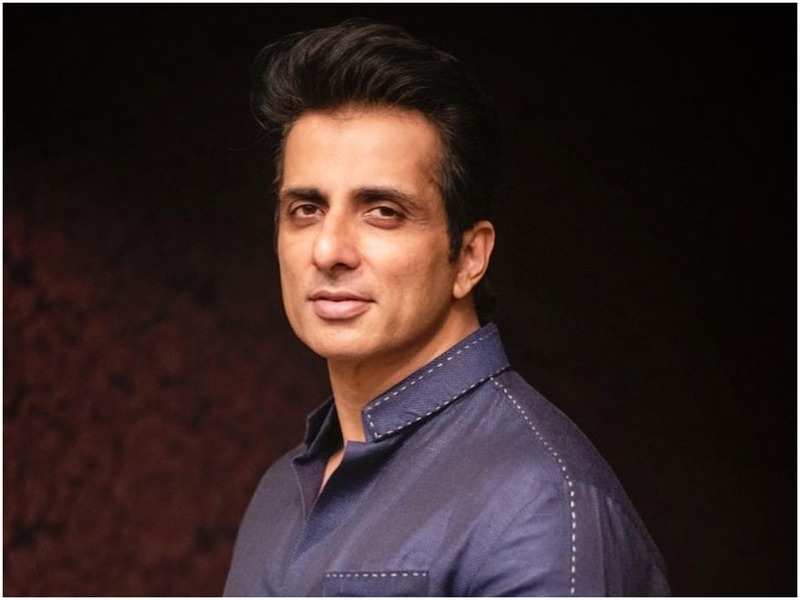 Income Tax department’s searches still continue at the premises of actor Sonu Sood. Sources have confirmed that the IT officials have found huge amount of tax evasion. The tax evasion relates to payments from Bollywood and Sonu Sood’s personal finances. Accounts of the Sood Charity Foundation will also be examined now. The IT Department will make a press statement this evening.

This is the third day of searches by the income tax officials. The delay happened as his accountant was travelling. The searches began on Wednesday, when they surveyed at least six properties in Mumbai and Lucknow, all linked to the Bollywood actor. The visit of the I-T officials, which was not termed as raid, was in connection with an alleged tax evasion probe, according to PTI. A real estate deal is also under the scanner of the income tax department.

Sood had a run-in with the law earlier this year when The BMC had filed a complaint against him accusing him of converting a six-storey residential building in Juhu into a hotel without the required permissions. Sonu Sood had filed a case against the BMC notice over the alleged illegal construction. When the Bombay High Court dismissed Sonu Sood’s appeal, he had moved the Supreme Court.

The actor recently became the brand ambassador for the Delhi government’s mentorship programme for school students. Sonu Sood had reportedly refused to respond to questions after that meeting on the possibility of joining politics, specifically Delhi’s ruling Aam Aadmi Party (AAP).

However, in another interview, the actor had clarified that the reports highlighted in a section of the media on his political ambitions were “false and baseless”. He added that his family and he have no interest in politics and they are not joining any political party.

Sonu Sood’s humanitarian efforts during the pandemic have won him a huge fan following across the country in the past year. The 48-year-old actor was lauded for his charitable work, helping migrants and those in medical crises. He organised special flights home for migrants stranded by last year’s lockdown and in April-May. At the peak of the second wave, he was one of the most active celebs organising oxygen for Covid patients.

On the work front, the actor will next be seen in the period drama Prithviraj. Sonu is also a part of the Telugu action-drama Acharya.