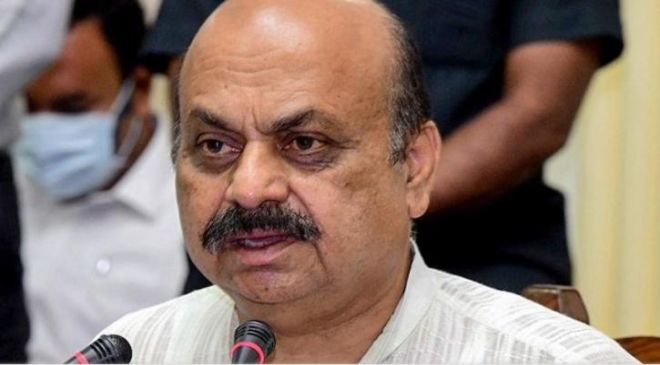 A 26-year-old woman has written an email to Karnataka Chief Minister Basavaraj Bommai, talking about the lack of roads in her village. The woman wrote that she won’t marry until her village gets roads and bus services. The email immediately evoked an official response. Administration officials of the Davanagere district of the state visited H Rampura village on Thursday and promised an immediate step on the woman’s request.

Bindu R D is a resident of H Rampura. She wrote the email on September 9. Bindu is the only postgraduate in her village, and she mentioned that she cannot get married till the necessities are available, adding if she leaves, there will be nobody left to fight for the rights of people in her village.

In her email, Bindu further mentioned that she had to live in a hostel while pursuing her education because no roads and buses were available for her to travel. Bindu’s village is 37 km away from Davangere city.

H Rampur has a population of 300 people and basic amenities like hospitals and schools are at least 7 km away in Mayakonda village. When Davangere Deputy Commissioner visited H Rampura, he had to walk almost 2 km to reach the village. The order has been issued to local officials to start the road construction work on Friday.

Speaking to the media outlets Bindu said, “There is a school for children up to Class 5 only, but if someone wants to study further, they have to walk at least 14 km every day. Due to this many girls had to drop out of school in the middle.

Speaking about the situation, she further said that her elders told her about the demand for roads and buses that have been since independence. “This issue has haunted me and this is why I took the step and wrote an email to the CM,” she said.