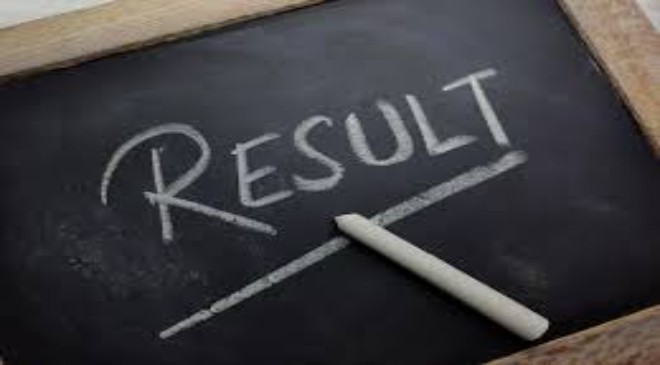 New Delhi: The Karnataka Examinations Authority (KEA) is likely to announce the Karnataka Common Entrance Test (KCET) 2021 result on Monday (September 20) by 4 pm. Candidates who appeared for KCET 2021 exams can check the results on the official websites at kea.kar.nic.in or cetonline.karnataka.gov.in.

Karnataka Higher Education minister CN Ashwath Narayan had earlier said that the results will be announced by September 20. The Undergraduate Common Entrance Test (UGCET) exams were held on August 28 and 29 at 86 centres in Bengaluru and 444 centers across the rest of the state. As many as 2,01,816 candidates registered for Karnataka CET 2021.

The UGCET 2021 exam was held for four subjects: Biology, Mathematics, Physics and Chemistry and each paper carried 60 marks.

Around 530 observers, 1,060 special invigilation squad members, 530 custodians, nearly 8,409 invigilators and a total of 20,415 officers/officials were deployed for conducting the exams smoothly, the minister had said.

Narayan had also told reporters that the counseling process would commence in the first week of October, as per IANS.

Meanwhile, the UGCET 2021 answer keys have been released by KEA and students can check them on the official website. Students will be marked on the basis of marks obtained by the students in Physics, Chemistry and Mathematics subjects in KCET 2021.

Candidates who clear the UGCET 2021 will get admission to various engineering, architecture, yoga and naturopathy, veterinary, and other professional undergraduate courses offered by various institutions and colleges in Karnataka.