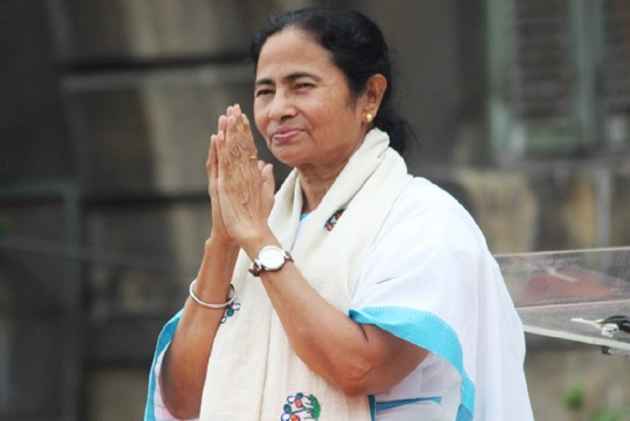 The state chief secretary, in a letter to the EC, had said that there would be a ‘constitutional crisis’ if the elections in Bhabanipur were not held immediately.

The Calcutta High Court on Tuesday said the by-election to the Bhabanipur constituency from where West Bengal Chief Minister Mamata Banerjee is contesting will be held as per schedule.

The court was delivering the verdict on a Public Interest Litigation (PIL) which claimed that the Election Commission in a statement had noted that it had decided to hold by-election to Bhabanipur constituency “considering the constitutional exigency and special request from state of West Bengal”.

A bench comprising Acting Chief Justice Rajesh Bindal and Justice Rajarshi Bharadwaj, however, passed adverse comments against the Chief Secretary of the West Bengal government for writing to the ECI seeking to expedite the bypolls.

Last week, the court pulled up the Election Commission and turned down the affidavit filed by the poll body on ‘prioritising’ the September 30 bypolls in the Bhabanipur assembly constituency.

The court refused to accept the ECI’s report because it was not submitted in the right format with clarity on why there will be a ‘constitutional crisis’ (as mentioned by the state chief secretary HK Dwivedi in its letter to the poll body) if the bypoll does not happen.

Recently, Dwivedi had in a letter to the ECI said that there would be a ‘constitutional crisis’ if the elections in Bhabanipur were not held immediately. Based on the letter, the poll body submitted a report before the court on why they had decided to hold the polls.

On September 6, the ECI – while going through the request made by the state chief secretary – issued a notification to hold the bypolls at 159-Bhabanipur Assembly Constituency on September 30.

“There is no clarity in this affidavit (on why ECI decided to hold the by-poll). Who filed this affidavit? We cannot accept this report. File a fresh report,” acting Chief Justice Rajesh Bindal observed.

“How can a chief secretary speak about ‘constitutional crisis’ in his letter to the commission? And how can the ECI take steps to hold elections on the basis of that letter? Why did the poll body decide to hold elections in just one seat? Why the same rule (hinting at constitutional crisis pointer) was not applied by ECI for vacant assembly seats? Why the ‘constitutional’ obligation was applied only in case of Bhabanipur seat?,” the division bench asked advocates Sidhant Kumar and Dipayan Chowdhury who appeared on behalf of the ECI.

While hinting at the resignation of the TMC MLA from Bhabanipur constituency, Sovandeb Chattopadhyay, the court said, “In this seat, someone has resigned to make way for someone to win the seat and you are claiming there would be a constitutional crisis if bypolling will not be held immediately. Why waste public money on that? We are not afraid to examine your decision.”

The West Bengal government had on September 13 submitted before the court and claimed that the state has no role in the decision to hold the bypoll in Bhabanipur and that it is the sole preserve of the EC, adding that the chief secretary had only written to EC requesting that the by-election be held and that the commission had accepted the request.