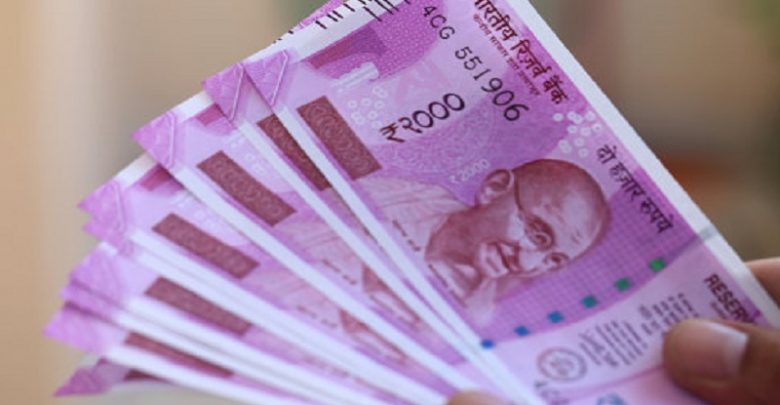 While the general interest rate oscillates somewhere between 2 and 6 per cent, two subsidiaries of the Tamil Nadu government have come up with exciting interest rates on their FDs.

It is a known fact that fixed deposits are one of the safest ways of investing a chunk of your capital. This is because FDs are immune to the fluctuating market variables, making them an investment option with a very low risk. But of late, the interest rates on fixed deposits have been slipping. However, there are few options still surviving to offer you the best interest rate possible.

While the general interest rate oscillates somewhere between 2 and 6 per cent, two subsidiaries of the Government of Tamil Nadu – Tamil Nadu Power Finance and Infrastructure and Tamil Nadu Transport Development Finance Corporation – have come up with exciting interest rates on their FDs. Both are offering an interest rate of 8.5 per cent for senior citizens and 8 per cent for regular depositors.

Since the enterprises are owned by the government, any kind of risk, including liquidity and default, is highly unlikely. The state-government owned corporations will ensure that the deposits mature in a very safe environment

Registered as a non-banking finance company with the Reserve Bank of India, Tamil Nadu Power Finance is offering a cumulative fixed deposit scheme with a mature period ranging from 12 to 60 months. It also offers a periodic payment in monthly and quarterly intervals.