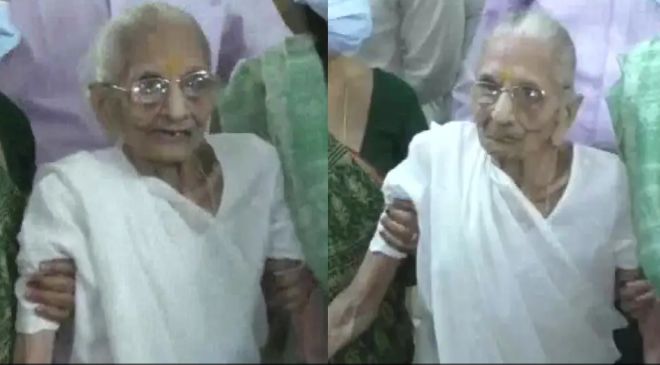 People are using their franchise to elect 44 councillors across 11 wards of the GMC.

This is the first major election after Bhupendra Patel took charge as the chief minister of the state.

The BJP has been in power in the civic body, while Aam Aadmi Party (AAP) is also contesting the election. AAP`s Manish Sisodia had held a roadshow on September 29.

The poll body had earlier postponed the election, originally scheduled in April, due to the COVID-19 pandemic.