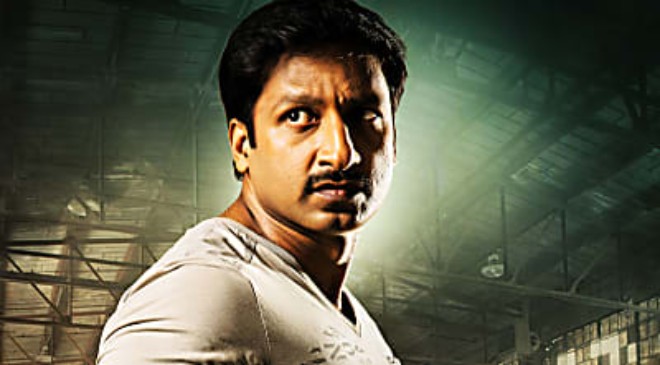 Gopichand and Nayanthara-starrer “Aaradugula Bullet” has finally premiered in theatres after a wait of more than four years. The action flick, directed by B. Gopal, was scheduled to hit cinemas on June 9, 2017, but financial constraints kept pushing the release. This was followed by the Covid-19 pandemic, further delaying the release. The film has finally hit the theatres in Andhra Pradesh, Telangana and other states from October 8.

Since the delays hampered the fortune of the film, the makers have sold the distribution rights at low prices. In Telangana, Aaradugula Bullet was sold for Rs 1 crore, while the exhibition rights in Andhra Pradesh fetched Rs 1.20 crore for the producers. The film needs to collect at least Rs 3 crore to break even.

Gopichand is also enjoying the success of Seetimarr, which was released last month. According to Tollywood.net, the sports action drama minted over Rs 15 crore in just nine days of its theatrical business even as cinemas are not functioning to their full capacity. Directed by Sampath Nandi, the film featured Tamannah, Bhumika Chawla and Digangana Suryavanshi.

Music for Seetimarr was given by Mani Sharma while Soundarrajan handled the cinematography. Editing was done by Tammiraju.

Meanwhile, the coming days will decide the fate of Aaradugula Bullet. The movie could also benefit due to the Dussehra weekend next week, as Seeitmarr did with Ganesh Chaturthi or Vinayaka Chaviti.

Gopichand is also working on his next titled “Pakka Commercial”. The film will be directed by Maruthi and features Raashi Khanna and Sathyaraj.