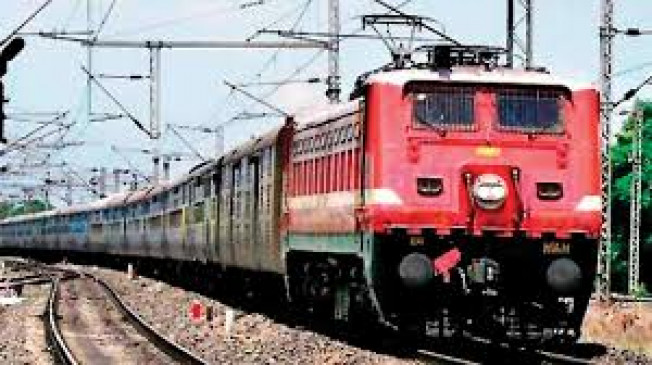 During this time, the Indian Railways is reputed to run around 5,000 festival special trains each year.

New Delhi: In anticipation of the expected passenger surge during India’s ongoing festive season, the Indian Railways plans to launch a number of special trains on Sunday, October 10. These special trains, which will run from October 10 to November 21, are being launched in anticipation of increased passenger demand during the upcoming holiday season of Durga Puja, Dussehra, Diwali, and Chhatt Puja—holidays that typically result in an increase in passenger demand, particularly from the eastern part of the country.

During this time, the Indian Railways is reputed to run around 5,000 festival special trains each year. However, the current coronavirus pandemic has compounded matters; while passenger demand remains relatively unchanged, railway officials are required to operate at a substantially lower operational capacity due to Covid-19-related rules.

The Northern Railway said on Twitter on Wednesday that it would be launching a number of festival station trains “in order to clear an extra surge of people during the upcoming festival season.” The following are the specifics:

According to sources citing railway officials familiar with the situation, the Southern Railway is also launching special train services; the Tambaram-Nagercoil superfast special, for which advanced reservations began on October 7, will also run on a special price. In the meantime, due to the Dussehra season, the Western Railway has announced the expansion of five pairs of festival special trains.

In a similar development, the Railway Board has decided to keep its current coronavirus disease (Covid-19) recommendations in effect for another six months. The board added in the new rule that anyone found breaking the mask mandate in railway premises or while travelling could face a punishment of up to Rs 500. “All passengers shall be wearing a face cover/mask upon entry and during travel,” the railways instructed in their standard operating procedure (SOP) for train operations. The penalty for violating the mask mandate was scheduled to last until September, but it has now been extended for another six months

In April, the Indian Railways first announced a fine of Rs 500 for violating the mask mandate owing to the second wave of Covid-19 when the country was reporting more than 200,000 new infections each day.