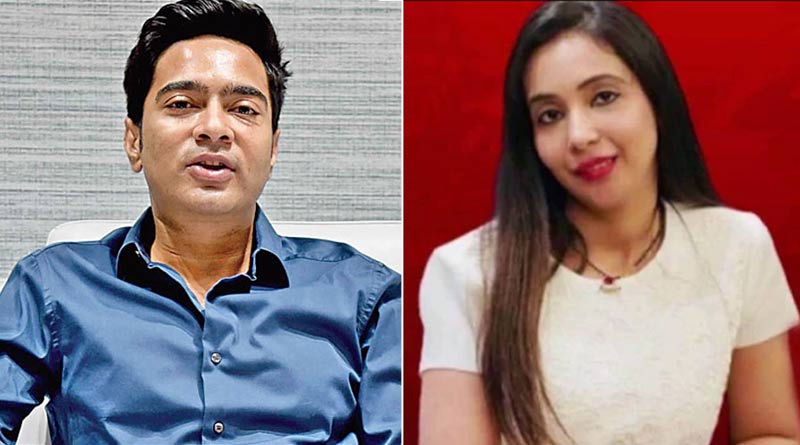 The Delhi High Court on Monday granted relief to Trinamool Congress MP Abhishek Banerjee’s wife Rujira, saying she does not need to personally appear before a trial court in response to ED summons.

Rujira Banerjee had approached the Delhi High Court challenging the Enforcement Directorate’s complaint against her before a trial court in a money laundering case linked to an alleged coal scam in West Bengal. She had also challenged the subsequent issuance of summons for physical appearance in the case.

Asking for adjournment, Solicitor General Tushar Mehta said that he will not insist that Rujira Banerjee must appear in court in person, and that she can be represented by her lawyer. She was scheduled to appear before the Patiala House court on October 12.

The next hearing in the case is set for November 29.

West Bengal chief minister Mamata Banerjee’s nephew Abhishek Banerjee is also under the scanner in the coal smuggling case. He has been questioned by the ED as well.

Abhishek Banerjee said ED has repeatedly summoned him and his wife for examination in person in Delhi without supplying a copy of the ECIR (Enforcement Case Information Report) and without specifying whether they are being summoned as witnesses or accused, nor indicating the scope of the investigation being carried out.

As they are residents of Kolkata, they should not be compelled to join the probe in the national capital, Banerjee had petitioned. He said their examination may take place in Kolkata where ED has a functional and fully equipped zonal office.

WHAT IS THE COAL SMUGGLING CASE?

The ED lodged a case under the provisions of the Prevention of Money Laundering Act on the basis of a November 2020 FIR registered by the CBI that alleged a multi-crore coal pilferage scam related to Eastern Coalfields Ltd mines in the state’s Kunustoria and Kajora areas in and around Asansol.

Local coal operative Anup Majhi alias Lala is alleged to be the prime suspect in the case.

The ED had earlier claimed that Abhishek Banerjee was a beneficiary of funds obtained from this illegal trade. He has denied all charges.