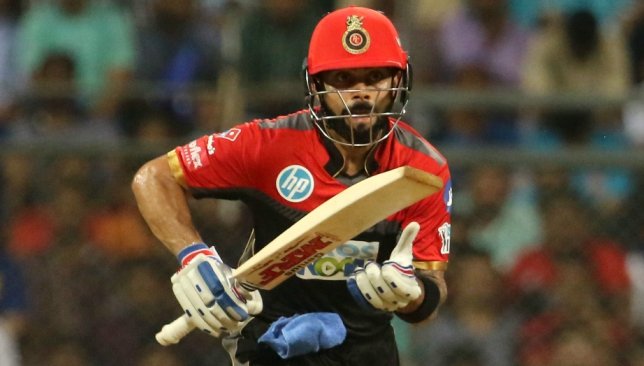 It is no secret at the Indian Premier League (IPL) is the richest T20 league in the world. So it’s no surprise that captains of IPL 2021 Playoff teams have some of the highest salaries in the league. While Virat Kohli is the top earner, MS Dhoni and AB de Villiers also make the top 5 list. Here are the list of top-five earners in IPL 2021…

Mumbai Indian captain and India vice-captain Rohit Sharma is third on the list with a salary of Rs 15 crore. (Source: Twitter)