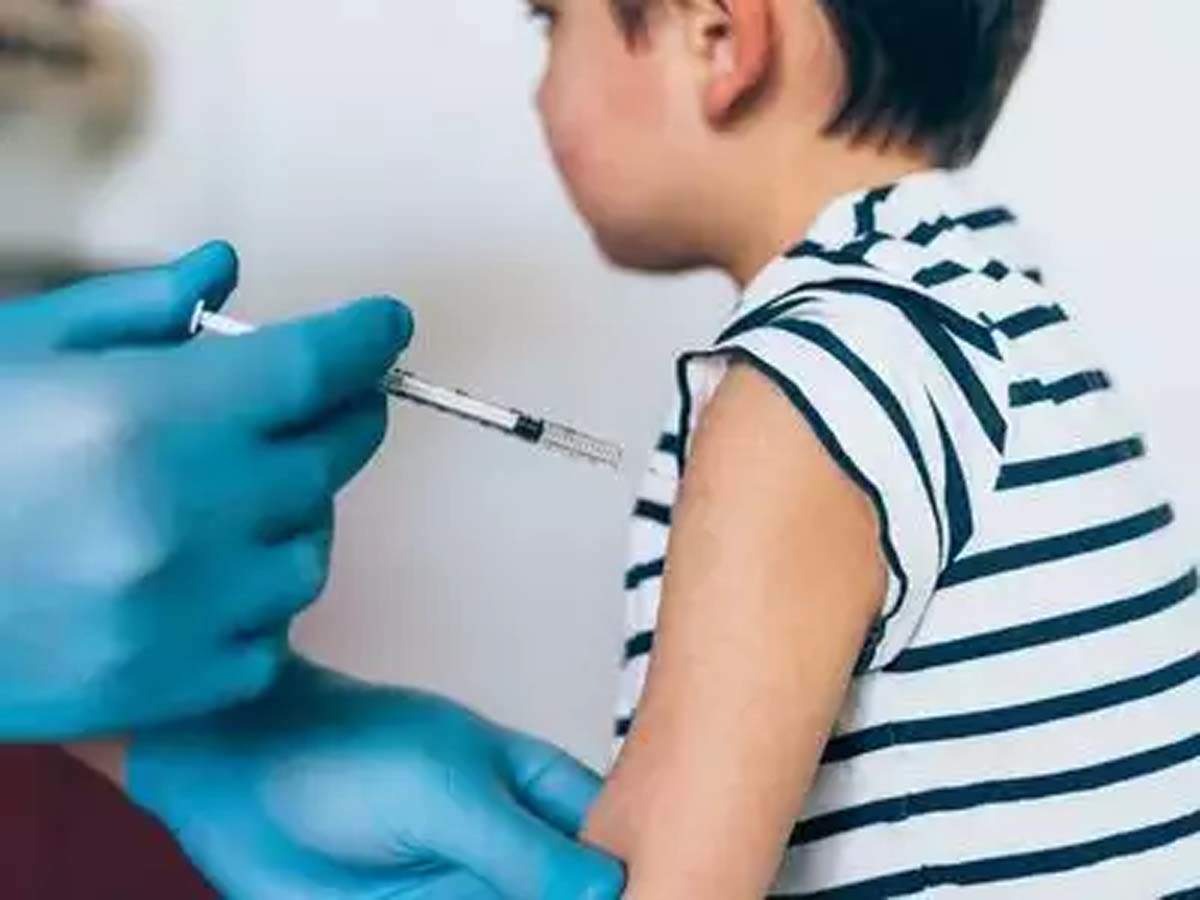 The development comes amid India closing in on 100 crore vaccination coverage.

New Delhi: In a major boost to India’s fight against COVID-19, the Subject Expert Committee (SEC) has given a recommendation to the Drugs Controller General of India (DCGI) for the use of Bharat Biotech’s Covaxin for 2 to 18-year-olds, ANI reported on Tuesday (October 12, 2021). Covaxin, notably, will now become the country’s first COVID-19 vaccine that can be administered to children.

The development comes almost a week after sources claimed that Bharat Biotech, which completed the Phase 2/3 trials of Covaxin for use in children under 18 years of age, has submitted the data to the Central Drugs Standard Control Organisation (CDSCO) for its verification and subsequent approval for Emergency Use Authorisation for the jab.

“Covaxin clinical trial data of 2-18 years age group has been submitted to CDSCO… This is feasible due to the safety of the manufacturing platform and empirical evidence from Phase 1,2 and 3 clinical trials in adults,” sources told the PTI news agency.

Covaxin trials on children show similar results as on adults

An AIIMS professor has recently claimed that the latest trials show that the safety and immunogenicity of Covaxin are almost the same in children, as adults above 18 years of age. Dr Sanjay K Rai, a professor at the Centre for Community Medicine, AIIMS, told ANI that Covaxin’s trial was done on three age groups.

At first, we finished the examination of people aged between 12- 18 years and then subsequently other groups. Covaxin’s vaccine safety and immunogenicity are almost the same. However, the final results of these trials are awaited,” he added.

WHO likely to take decision on Covaxin nod this week

The World Health Organisation (WHO) is also likely to give the much-awaited emergency use authorization for Covaxin this week. The global health body and an independent group of experts are scheduled to meet this week to carry out the risk/benefit assessment and come to a final decision on whether to grant Emergency Use Listing to Covaxin.

This is to be noted that Covaxin has been developed by Hyderabad-based Bharat Biotech in collaboration with the Indian Council of Medical Research (ICMR) and the National Institute of Virology (NIV).

India’s COVID-19 vaccination coverage is nearing 100 crores and has exceeded 95.89 crores on Tuesday morning. The world’s largest vaccine drive had commenced on January 16 this year and on Monday, the country administered 65,86,092 vaccine doses. So far, over 27 crore eligible Indians have been fully vaccinated against COVID-19.