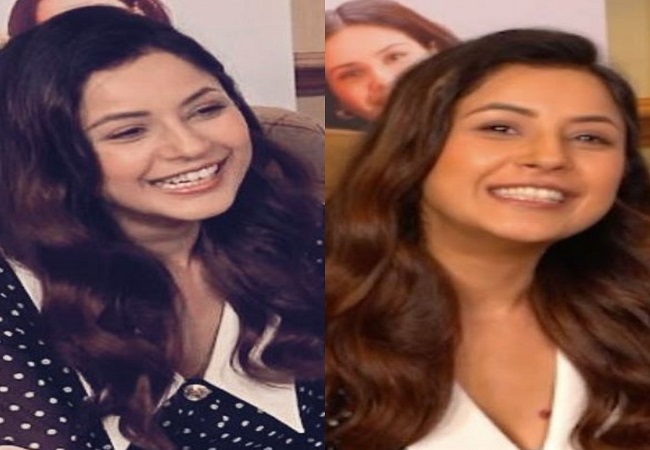 More than a month after her close friend Sidharth Shukla’s untimely demise, actress-singer Shehnaaz Gill has finally resumed work, beginning with Honsla Rakh promotions. Honsla Rakh also stars Diljit Dosanjh and Sonam Bajwa. The film is set to open in theatres on October 15, and hence Shehnaaz has joined her co-stars for its promotions.

On Monday, an unseen photo of Shehnaaz with her little co-star from the film made its way on social media. In the adorable photo, Shehnaaz can be seen cutely kissing child star Shinda Agrewal’s hands. Shinda plays her son in the film.

Fans showered the former Bigg Boss 13 finalist with love and best wishes on the post. One wrote, “This ‘Mom and Son’ pairing is so beautiful.” Another one said, “Just wondering how many times more this mother-son duo would steal our hearts.”

Meanwhile, Sidharth and Shehnaaz, fondly called SidNaaz by their fans, were participants of Bigg Boss 13. During the show, Shehnaaz had declared that she was head over heels for Sidharth. Even after the show ended, on several occasions, she professed her love for the late actor. The rumoured couple also appeared together on Bigg Boss OTT and Dance Deewane 3.