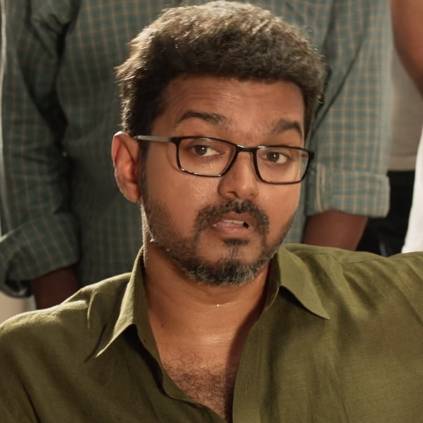 Vijay had filed a case against his father, filmmaker SA Chandrasekaran, for using his pictures and other brand collateral for a movement called Vijay Makkal Iyakkam.

The victory is being seen as the first electoral foray of a political movement associated with the actor.

Records show that fans of the actor have won in northern Tamil Nadu districts such as Kanchipuram, Chengalpet, and mid-central districts such as Villupuram, Ranipet and Tirupatthur, and some in the deep South such as Tenkasi and other districts. The actor is yet to make a statement on the victories.

Earlier, Vijay had filed a case against his father, filmmaker SA Chandrasekaran, for using his pictures and other brand collateral for a movement called Vijay Makkal Iyakkam. Now, the victories by fans belong to the outfit called Thalapathy Vijay Makkal Iyakkam, which, according to sources among fans, has the approval and support of the actor himself.

Vijay’s political journey has been largely tangential: he had met with Congress leader Rahul Gandhi in August 2009, but the actor clarified after the meeting that he had no serious political plans. Recently, the actor has been openly expressing support to victims of police excesses — the anti-Sterlite protest and police action — and controversies of public interest such as agitations against the medical entrance test NEET.

In the political scene in Tamil Nadu, actor Rajinikanth had recently thrown in the towel and bid goodbye to the arena after keeping fans and political observers in anticipation for well over two decades. After the quick rise and steep downfall of actor Vijayakanth, monickered Captain and enjoying support among a legion of fans, there has been little action in the cinema-to-politics route.

Political observers say actor Vijay, having built a large base of loyal fans and with no peer in sight, could well be the next entrant into Tamil Nadu from the world of cinema.