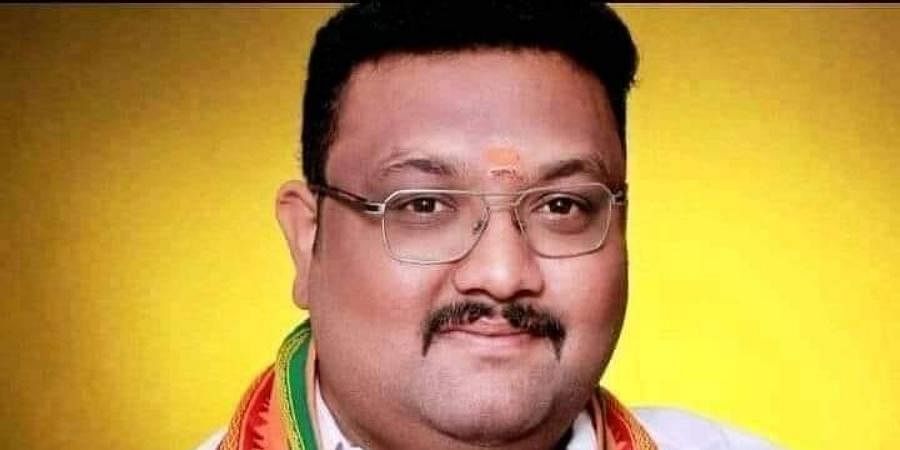 New Delhi | Jagran Trending Desk: In a bizarre event recently, a BJP candidate in Tamil Nadu got only one vote in the local body polls. The candidate from Coimbatore contested for the post of ward member in the Periyanaickenpalayam union. However after the results came in, the candidature of D Karthik became a mockery as despite having 5 members in his own family he managed to secure only a single vote.

An internet user Dr. Meena Kandasamy shared the image of the politician and wrote, “BJP candidate gets only one vote in local body elections. Proud of the four other voters in his household who decided to vote for others.”

The hashtag #SingleVoteBJP has been trending on Twitter and garnered over 12,000 tweets so far. Netizens are mocking the BJP candidate and have unleashed series of memes. Karthik is the vice-president of the BJP youth wing (Coimbatore) and is currently the talk of the hour.

Internet users are mocking him, his family, and the party while some are confused on the fact that why his family ousted him. While several lauded the family for their courage to vote for someone else despite having a candidate from their own house.

A Twitter user wrote, “#Tamilnadu People are so cruel, they should cast 10 votes, at least for 10 leaders in Poster. D.Karthik the Coimbatore District’s BJP Youth wing Deputy Secretary got 1 vote in #LocalBody election.”

However, reacting to the media, Karthik said that his family’s vote was in ward number 4 and therefore they could not vote for him. “Some Political outfits are trying to tarnish the image of our party by a number of votes I polled with my party,” alleged the BJP candidate.

He further said he would consider that one vote as a victory and it is wrong of everyone to blame his family. D Karthik mentioned that he will work hard and try to grab victory in the next ward election.