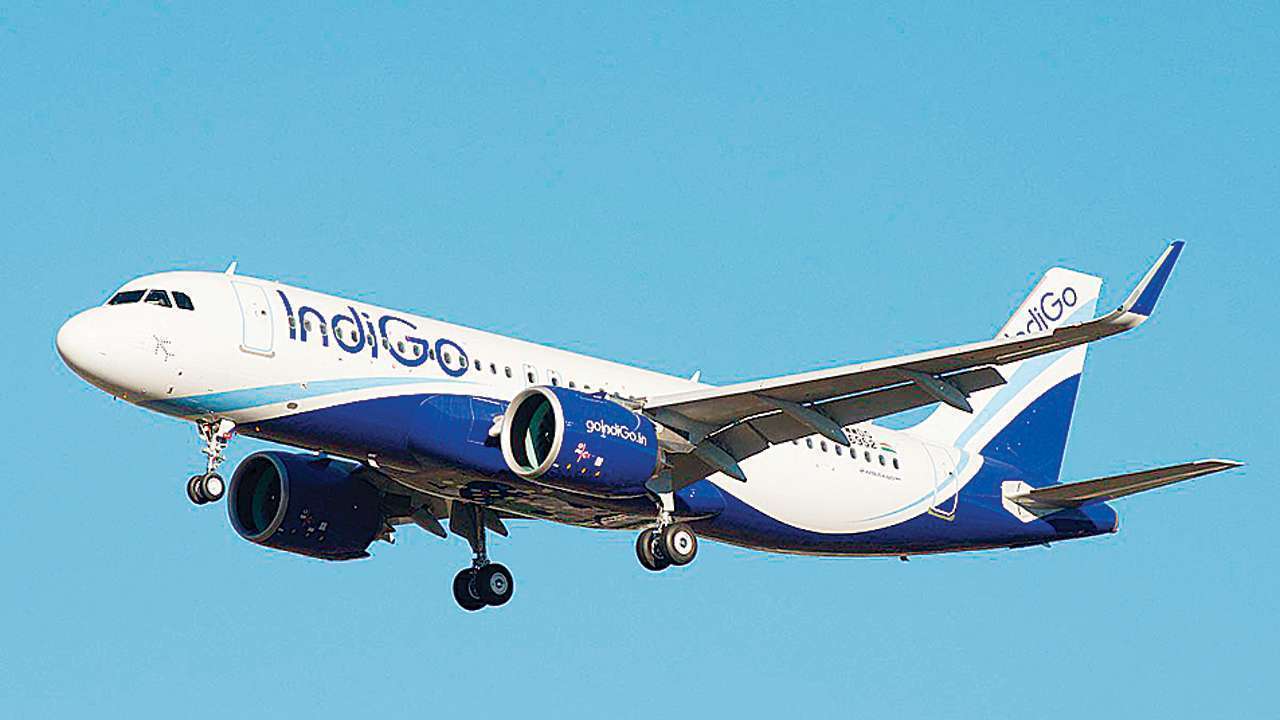 Civil Aviation Minister Jyotiraditya Scindia has said IndiGo airline will operate three flights in a week on the Bhubaneswar-Jaipur route.

Civil Aviation Minister Jyotiraditya Scindia has said direct flight services between Odisha’s Bhubaneswar and Rajasthan’s Jaipur will commence from November 2. In a recent letter to Union Education Minister Dharmendra Pradhan, who hails from Odisha, Scindia said IndiGo airline will operate three flights in a week on the Bhubaneswar-Jaipur route.

“I hope that the connectivity between Temple City, Bhubaneswar and Pink City, Jaipur would not only enhance tourist footfall but would also provide a boost to economic activities in both the states,” Scindia said. The Odisha government has been demanding flight services on the route to attract tourists to the eastern state. Pradhan had on September 17 written to Scindia, seeking his intervention to commence flight services between the two cities.

When the government had resumed the scheduled domestic flights on May 25 last year after a two-month break, the ministry had allowed the carriers to operate not more than 33 per cent of their pre-Covid domestic services. The cap was gradually increased to 80 per cent by December.

The 80 per cent cap remained in place till June 1. The May 28 decision to bring down the cap from 80 to 50 per cent from June 1 onwards was taken “in view of the sudden surge in the number of active COVID-19 cases across the country, decrease in passenger traffic and the passenger load (occupancy rate) factor”, the ministry had said.