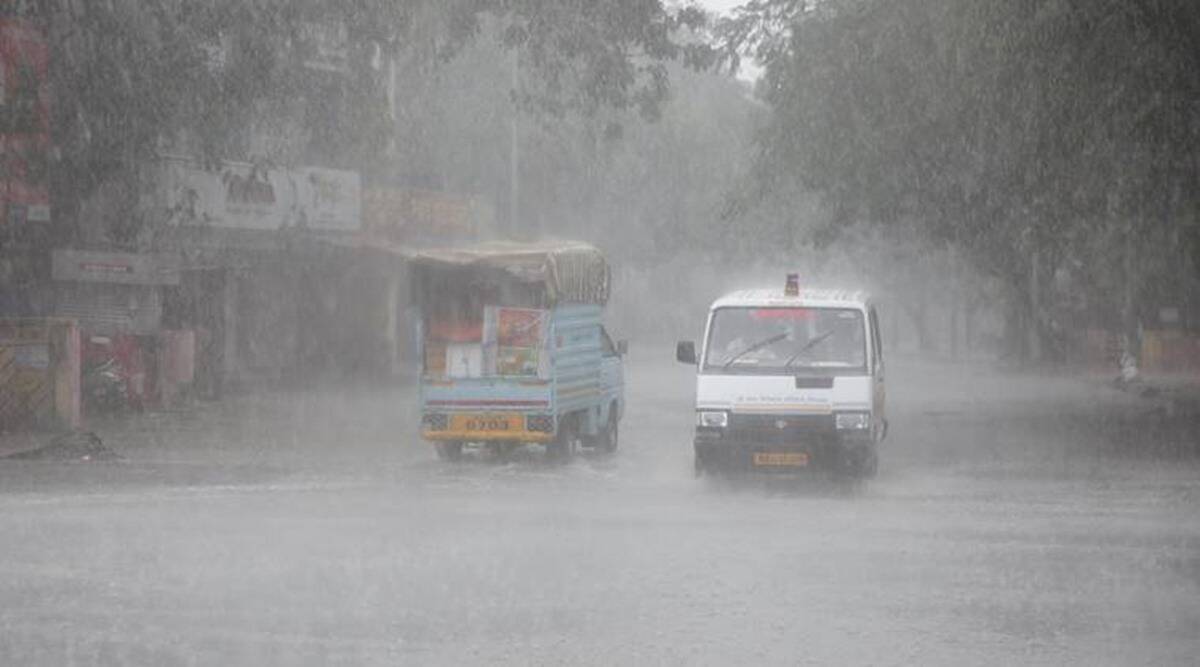 The withdrawal of southwest monsoon 2021 from the country is the fifth most delayed monsoon withdrawal during the 1975-2021 period, IMD said

But while SW monsoon has withdrawn, several parts of peninsular India will be getting widespread rain and thundershowers till October 30, the IMD said. Light to moderate with fairly widespread to widespread rainfall are likely in some places of Tamil Nadu, Kerala, south interior Karnataka, and Puducherry till October 30.

A cyclonic circulation over southeast Bay of Bengal is likely to move westwards, which can lead to a low pressure area over central parts of South Bay of Bengal on Wednesday (October 27).

However, he added that there is no special warning as of now for fishermen for the next two days.The Northeast monsoon has set in over Tamil Nadu while the Southwest monsoon has withdrawn from the country.

However, the weather will be dry in national capital for the next few days and mercury is also likely to dip. On Wednesday (Oct 27), Delhi-NCR woke up to a clear sky with the maximum temperature being pegged at 28 degrees Celsius — four notches above the normal and minimum at 14.6 degrees Celsius, according to the India Meteorological Department. The rest of the six days will have similar temperatures with a mainly clear sky. However, the temperature in North India, including Delhi, may fall to 12-13 degrees Celsius by November 1 or 2, IMD has forecasted.