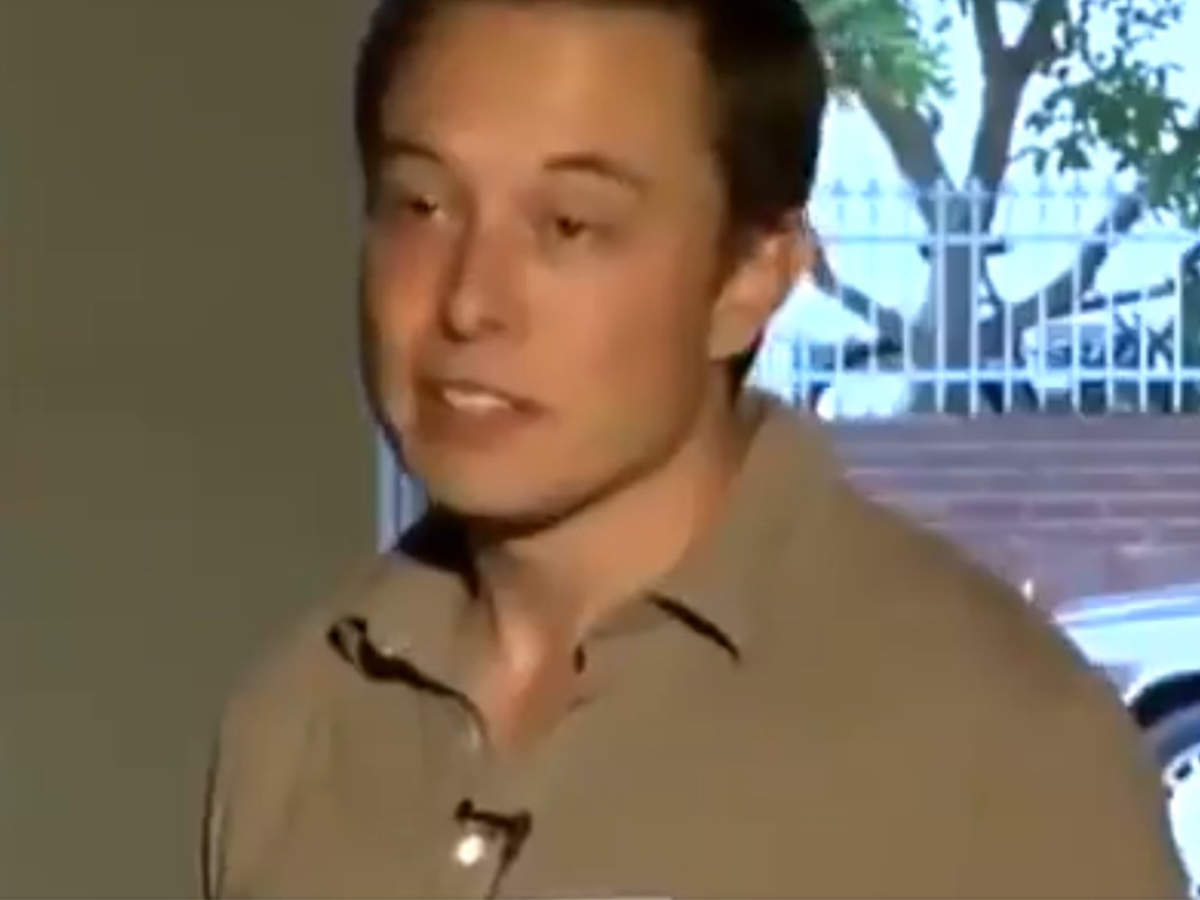 The video is a snippet of an interview Musk gave where he explains his vision for the electric cars he had envisioned which are a rage now.

Elon Musk is today the world’s richest man with his business ventures making money everywhere and just recently, the Tesla boss saw his net wealth rise by $36.2 billion (Rs 2.71 lakh crore) on Monday when Hertz Global Holdings placed an order of 100,000 Teslas. The car manufacturer is revolutionizing usage of renewable resource with their electric cars. But the SpaceX founder wasn’t always rolling in wealth and even a little earlier than a decade ago, lady luck wasn’t shining this bright on him as well. An old video of Musk from 2008 has resurfaced and gone viral on social media where he is seen discussing electric cars and his vision for his companies.

The video is a snippet of an interview Musk gave where he explains his vision for the electric cars he had envisioned which are a rage now. Musk also goes to explain how he was working on minimum pay, almost like a volunteer back then. He adds that all of Tesla’s earnings, be it any car that is sold, the revenue is being sent to research upon and conduct development work on low-cost environmental friendly cars.

The video went viral and the man himself, Elon Musk commented on it too.

He also talks about the question that often arises is about starting off with the high-cost cars. Explaining what he thought of it, Musk is seen saying, ““The important point here is that when you have new technology, it takes time to optimize that technology,” he explained in the interview. He also pointed out that he was almost working like a volunteer with minimum wages. “The critical point is you can’t get to the low-cost cars unless you start with the expensive ones,” he added.

Social media users marvelled at the success and literally everyone praised Musk for his diligence to stay on with his vision which has now borne fruit.

What do you think of the video? Tell us below!