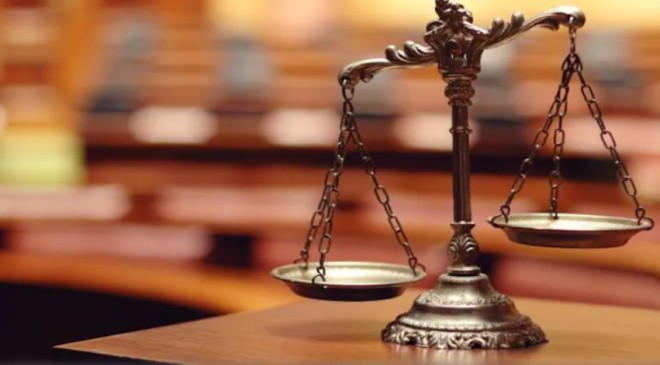 The order says that real estate developers have to make good on the promise of assured returns to buyers and deliver homes on time. Having said that, assured returns scheme is a risky proposition as it exposes the investment of allottees to a large extent.

The Haryana realty regulator has recently said that a promoter cannot exonerate himself from paying assured returns to homebuyers on the ground that they are only investors but not allottees.

The Haryana Real Estate Regulatory Authority (HRERA) passed the order in the case of Madhushree Khaitan vs Vatika Limited in favour of homebuyers for failure of payment of assured returns by the builder.

HRERA directed Vatika to pay the amount of assured returns as agreed between the two parties and said that the builder cannot avoid paying the assured returns either by taking recourse under the Banning of Unregulated Deposit Act, 2019 (BUDS Act) that says that such amount is banned, or by rewriting its contractual obligations.

In this particular case, Khaitan had booked a unit in the Vatika Inxt City Centre project in Gurugram and paid a total sale consideration of Rs 20 lakh. A builder-buyer agreement was signed on September 3, 2010, where the possession of the said units were promised to be completed and delivered by the end of 2013.

An addendum agreement between the two sides was signed on July 27, 2011, saying that the builder shall be liable to pay a certain amount as assured return every month to the complainant till the completion of the project.

The builder later allotted a different unit to the buyer and stopped paying the assured returns without any prior notice. The builder also claimed protection under the BUDS Act that prevents the payment of assured return and says that the buyer is merely an ‘investor’ and not an ‘allottee’.

BUDS Act does not bar the payment of assured returns

The regulator held that the BUDS Act was enacted to provide a comprehensive scheme to ban unregulated deposit schemes, other than the deposits taken in ordinary course of business, and to protect the interest of the depositors.

Moreover, the BUDS Act defined the word deposit as: “An amount of money received by way of an advance or loan or in any other form by any deposit taker with a promise to return whether after a specified period or otherwise, either in case or in kind or in the form of a specified service, with or without any benefit in the form of interest, bonus, profit or in any other form, but does not include:

l) An amount received in the course of, or for the purpose of, business and bearing a genuine connection to such business including:

It also held that the allottees are investors and have chosen committed return plans.

Prior to the enactment of the RERA Act, as decided in the case of Pioneer Urban Land Infrastructure and Anr, the amounts raised by the developers under assured return scheme had commercial effect of a borrowing and hence the allottees of such assured return are to be treated as financial creditors within the meaning of Section 5(7) of the IBC code.

As held by the Bombay High Court in the case of Neelkamal Realtors Pvt Ltd and Anr. vs. Union of India and Ors., the RERA Act has no provision for re-writing of contractual obligations between the parties, so the builder cannot take a plea that there was no contractual obligation to pay the amount of assured return to the allottee after the RERA Act came into force or that a new agreement is being executed.

Where there is a contractual obligation of the builder to pay the amount of assured return, he can’t wiggle out of the situation by taking a plea of enforcement of RERA Act or BUDS Act, HRERA said.

As per this doctrine, if any person has made a promise and the promise has acted on, such promise and altered his position, then the person/promisor is bound to comply with his or her promise. Hence, the builder in such cases is also bound by the doctrine of promissory estoppel to pay the amount as decided between the parties under the assured returns agreement.

It may be noted that HRERA had earlier taken a different view in the matter of  Jogat Devi & Ors. vs. Venetian LDF Projects LLP & Ors. as under:

The assured return is not a formal clause with regard to giving or taking possession of unit for which, the buyer is not within the purview of RERA Act. A mere MOU for payment of assured return cannot be treated as a contractual agreement between the parties. In the assured return schemes, the authority has no jurisdiction, as such the complainant is at liberty to approach the appropriate forum to seek remedy.”

The above order of the HRERA stated that the authority does not have the jurisdiction over matters pertaining to assured return schemes. However, HRERA in the present case has stated that there is no bar in taking a different view from the earlier one, if new facts have been brought and as per the Doctrine of Prospective Overruling, alaw declared by the court applies to the cases arising in future only and its applicability to the cases which have attained finality is saved because the repeal would otherwise work hardship to those who had trusted to its existence.