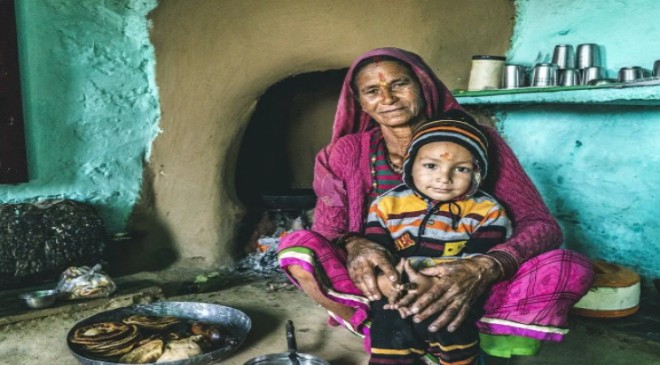 A Total Fertility Rate of 2.1 is termed the replacement rate, and means there will be neither an increase, nor a decrease in population.

New Delhi: India’s Total Fertility Rate (TFR), or the average number of children a woman gives birth to in her lifetime, has declined from 2.2 to 2 while the Contraceptive Prevalence Rate (CPR) has increased from 54 per cent to 67 per cent, according data from the National Family Health Survey

On Wednesday, the Union Ministry of Health and Family Welfare released findings of Phase-II of the National Family Health Survey-5, which was conducted between 2019 and 2021

Fourteen states and Union Territories were covered in the second phase of the survey. The findings of the first phase were released in December 2020.

A Total Fertility Rate of 2.1 is termed the replacement rate, and means there will be neither an increase, nor a decrease in population.

Two states reported TFR at the same level as the national average: Madhya Pradesh and Rajasthan. Two states have a TFR of 1.6: West Bengal and Maharashtra.

The lowest fertility rate among larger states is in J&K at 1.4. It is also the state that recorded the highest decline of 0.6 in fertility rate between the last NFHS survey in 2015-16 and the latest one.

While Punjab’s fertility rate has remained the same, Kerala and Tamil Nadu are the only states in India where fertility rate went up, though marginally, to 1.8 in the 2019-21 survey. Sikkim has the lowest fertility rate of 1.1.

Goa and the Andaman and Nicobar Islands too have a TFR of 1.3.

Another major positive from the findings of the survey was that India’s overall contraceptive prevalence rate rose to 67% between 2019-’21, as compared to 54% recorded in the last survey conducted between 2015 and 2016.

The latest data also show significant progress on several indicators related to fertility, family planning, age at marriage and women’s empowerment — all of which have contributed to the decrease in TFR.