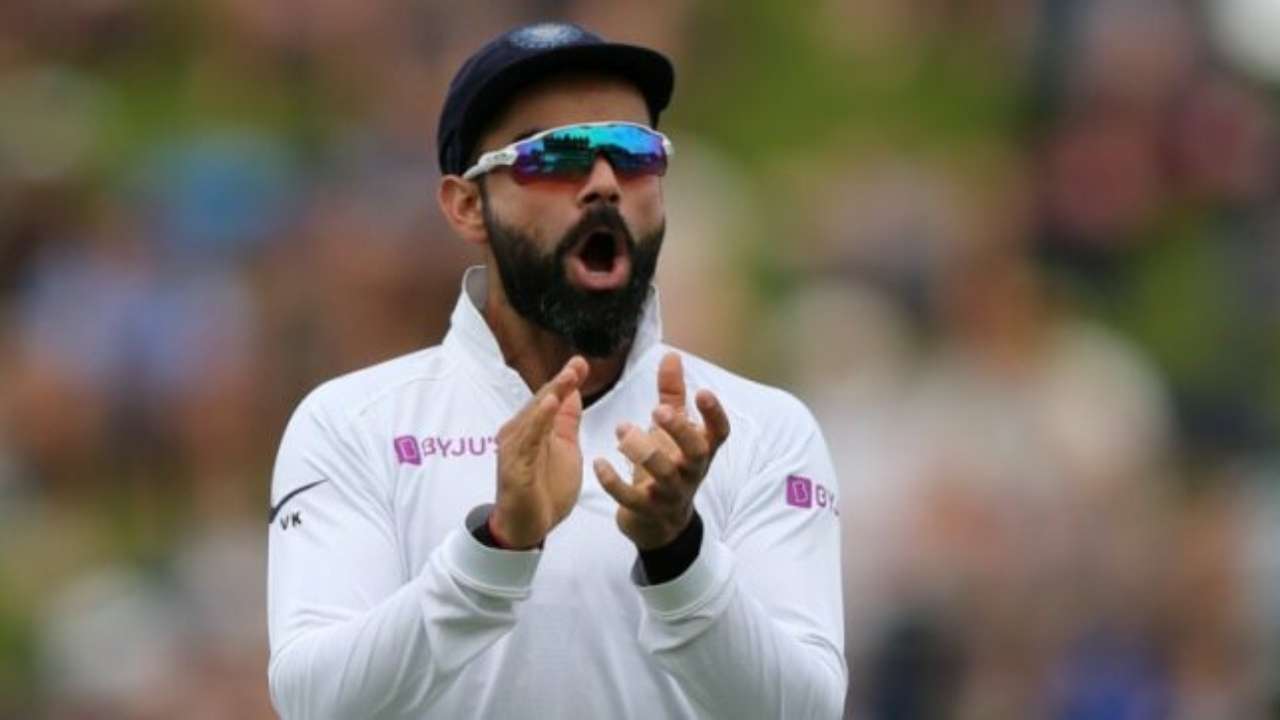 Wasim Jaffer’s tweet has come after the former Indian opener had said that either Ajinkya Rahane or Mayank Agarwal will make way for Virat Kohli.

Team India skipper Virat Kohli will be back in the playing XI for the second Test against New Zealand starting at the Wankhede Stadium in Mumbai from Friday (December 3). Kohli’s return means one out of the three – Cheteshwar Pujara, Ajinkya Rahane and Mayank Agarwal – might be left out of the final XI.

Jaffer’s tweet went viral among no time among the fans and followers of Team India. Jaffer’s tweet has come after the former Indian opener had said that either Ajinkya Rahane or Mayank Agarwal will make way for Kohli in the series decider between New Zealand and hosts India.

“It’s a toss-up between Mayank Agarwal and Ajinkya Rahane. I would think on those two. That’s the toss-up that Virat Kohli has to make. Whether he wants to go with Mayank Agarwal and give him another go or whether (he thinks) Ajinkya Rahane hasn’t got enough runs in the last 10-12 Test matches after that Melbourne Test so he goes out. It’s a tough call, definitely a tough call. It depends on whom the sword falls on,” Jaffer told ESPNCricinfo website.

While Kohli’s return after a rest will be a welcome boost for the second-ranked Test side’s batting, it will also leave them with a selection headache. In Kohli’s absence, Mumbai batter Shreyas Iyer made a dream Test debut with a first-innings 105 followed by a crucial 65 in the second.

Calls have grown to drop either Ajinkya Rahane, who led India in Kanpur, or Cheteshwar Pujara – both of whom have been short of runs – to vacate a spot for Kohli and allow Iyer to retain his place. “Both with Ajinkya and obviously Pujara, we know that there’s lot of experience behind them,” India’s bowling coach Paras Mhambrey told reporters on Wednesday.

“We also know as a team that they`re one inning away from coming into form. So as a team everyone is behind them, backing them. We know the value they bring to the team, the experience that they have will come good. So in that sense, we are really not having those discussions around them. They’ve played enough cricket to understand what`s expected of them and what is required to get that going.”

For India there are question marks on the availability of Wriddhiman Saha, who was unable to don his wicketkeeping gloves on the final day due to a stiff neck. KS Bharat will make his India debut if Saha is unable to prove his fitness.