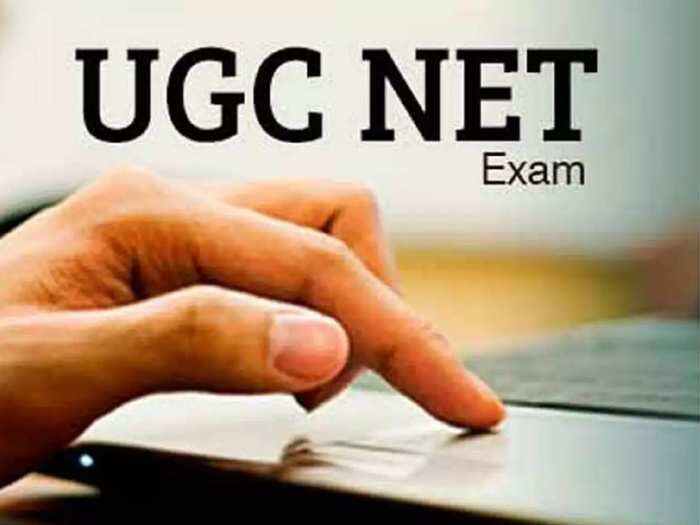 UGC-NET Exam Postponed due to Cyclone Jawad: The NTA, however, said the schedule of UGC-NET Exam in other states will remain unchanged.

UGC-Net Exam Postponed: Because of the red alert issued in Odisha and Andhra Pradesh for Cyclone Jawad for December 4, The NTA on Friday night issued notification and postponed the UGC-NET December 2020 and June 2021 examinations. These Exams were scheduled to be held on December 5 in the two states. In the notice, the NTA said a revised datasheet for rescheduled examination will be uploaded later.Also Read – Cyclone Jawad: What It Means And How Did it Get Its Name? All You Need to Know

“Considering the cyclone situation in Odisha and Andhra, we are postponing the UGC-NET Examination scheduled to be held on December 5, 2021. This is applicable to candidates appearing in the examination in Odisha and Andhra Pradesh,” the NTA stated in a release. Also Read – Cyclone Jawad: 65 Trains Cancelled, Schools Shut in Andhra Pradesh; 46 NDRF Teams Deployed in 3 States | Top Points

However, the NTA said the schedule in other states will remain unchanged. As per the time table of UGC-NET, the examination is scheduled to be held for the subjects — Education, Kashmiri, Malayalam, Russian, Electronic Science and Social Medicine and Community Health on December 3 and Assamese and Bodo on December 4, 2021.

In the meantime, the Odisha tourism has also cancelled the ongoing International sand art festival and Konark festival due to the cyclone.

The IMD earlier in the day said that a deep depression in the Bay of Bengal has intensified into cyclonic storm ‘Jawad’ and it is likely to make landfall near Puri in Odisha on Sunday.

The IMD added that the areas which will be impacted the most include Srikakulam, Vizianagaram and Visakhapatnam districts of north coastal Andhra Pradesh, and Gajapati, Ganjam, Puri, Nayagarh, Khurda, Cuttack, Jagatsinghpur and Kendrapara districts of Odisha.

As per the updates, a low-pressure area had developed over the Andaman Sea on November 30 and later it intensified into a depression on December 2 and further into a deep depression on Friday morning. It turned into a cyclone on Friday noon, the IMD DG said.