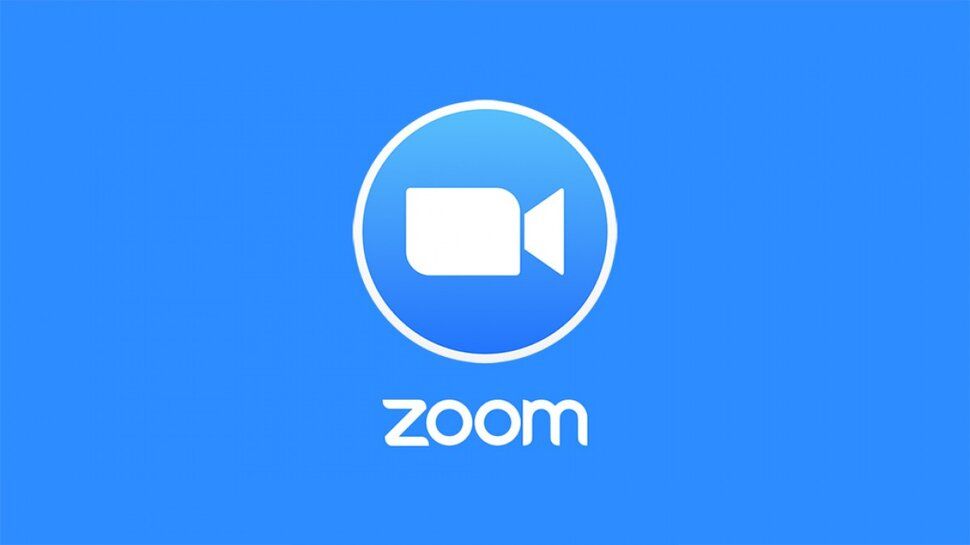 Zoom was accused of sharing personal information of users with third parties. The company has denied the allegations but agreed to pay $85 million to settle the action.

Zoom users can get upto $25 (Rs 1874 roughly) from the company in a class-action lawsuit over security issues. The video conferencing app’s popularity skyrocketed during the Covid times. It is still one of the most-used video conferencing tools. However, Zoom has allegedly compromised the security and privacy of its users. The company was accused of sharing the personal information of users with third parties. Although Zoom has denied the allegations, it has agreed to pay $85 million to settle the action and improve its privacy and security policies. It is important to note that only US users are eligible to file a claim.

Zoom has agreed to compensate users whose personal information has been compromised. The company will pay upto $25 to users as a claim settlement. However, not all users are eligible to get money from the company. If you are a paid subscriber of the Zoom meetings app and paid for the app between March 2016 and July 2021, you can file a claim for $25 or get 15 percent of the amount you paid.

The other set of users that are eligible for the claim settlement amount are the ones that have registered, used, opened, or downloaded the Zoom Meeting App” between March 30th, 2016, and July 30th, 2021. However, they cannot file a claim for $25, they can get only $15.

As per the Vice, the group that sued Zoom for allegedly sharing users’ personal information, sent email to Zoom users informing them about the claim and how they could get the money.

“If you are a Class Member who paid for a Zoom Meetings App subscription, between March 30, 2016 and July 30, 2021, you are eligible to file a claim for $25 or 15% of the money you paid to Zoom for the core subscription (i.e, not including optional add-on features/support that customers may add to their subscriptions) during that time, whichever is greater. For example, if you spent $75 on a Zoom Meetings App subscription during the relevant time period, 15% of $75 is $11.25. Because $11.25 is less than $25, your claim will be treated as a claim for $25,” the email says.