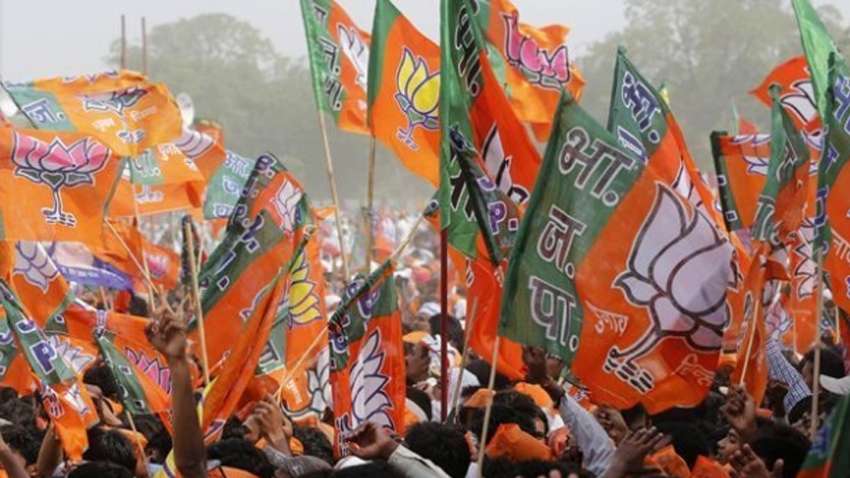 Himachal Congress chief Kuldeep Singh Rathore on Thursday expressed his willingness to contest the coming state assembly polls from one of the five seats where his party candidates lost their security deposit in the last elections. Elated over Congress candidates victory at the Mandi parliamentary seat and three assembly seats of Fatehpur, Arki and Jubbal-Kotkhai in the recent state bypolls, Rathore expressed his willingness to contest the difficult seats, saying he would lead the party from the front.

“I am ready to lead from the front by contesting from one of the five seats from where Congress candidates lost their deposits if the party high command asks me to do so,” he told reporters here. The Congress candidates had lost their security deposits in Shimla Urban, Theog, Dehra and Joginder Nagar seats in the 2017 assembly elections and Dharamshala in the 2019 bypoll. Rathore hails from Theog. On being asked which seat he would like to contest in the state assembly elections next year, Rathore, however, evaded a direct reply.

I myself have done 100 km padyatra’ (march) as part of Jan Jagran Abhiyan in eleven of those 23 assembly seats to revive the party, he added. Rathore had started his padyatra’ from Paonta Sahib on November 14, ending it in Bhoranj on December 1 in phase one.