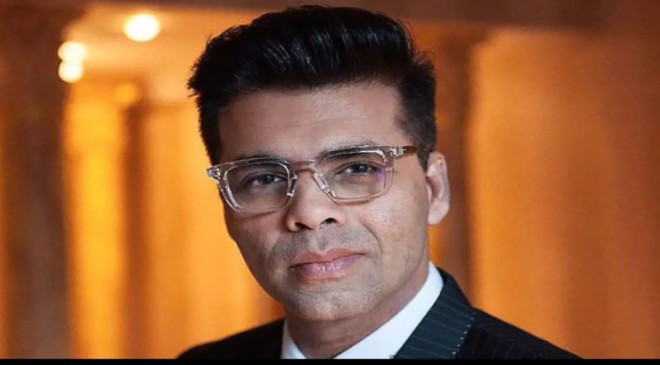 Karan Johar has urged the Delhi government to allow cinemas to operate amid ‘yellow alert’. He said, ‘Cinemas are equipped with better ability to ensure a hygienic environment’

New Delhi has reported more than 1300 fresh of Covid-19 on Thursday, the highest single-day spike since May 2021. The Delhi government declared a yellow alert in the state amid the spike in omricon cases. Under this, the government closed schools, colleges, cinemas and gyms. Filmmaker Karan Johar took to Twitter to urge Arvind Kejriwal, Lt Governor Shri Anil Baijal to open cinemas as it is one of the safe places. He tweeted, “We urge the Delhi Government to allow cinemas to operate. Cinemas are equipped with better ability to ensure a hygienic environment while maintaining social distancing norms as compared to other out-of-home settings. @LtGovDelhi @ArvindKejriwal @OfficeOfDyCM #cinemasaresafe”.

The producers of Bollywood star Shahid Kapoor-starrer Jersey on Tuesday, postponed the film yet again amid a surge in the coronavirus cases in the country and concerns over the Omicron variant.
The news of the film being delayed for the fourth time comes just three days before its countrywide release in theatres on December 31. The movie was originally scheduled for a release in August 2020, but was postponed due to the pandemic. The makers then announced another release date during Diwali but it was postponed for a third time to December 31.

Whereas in Maharashtra, the state government last week issued new guidelines, ordering cinema halls to operate at 50 per cent capacity.