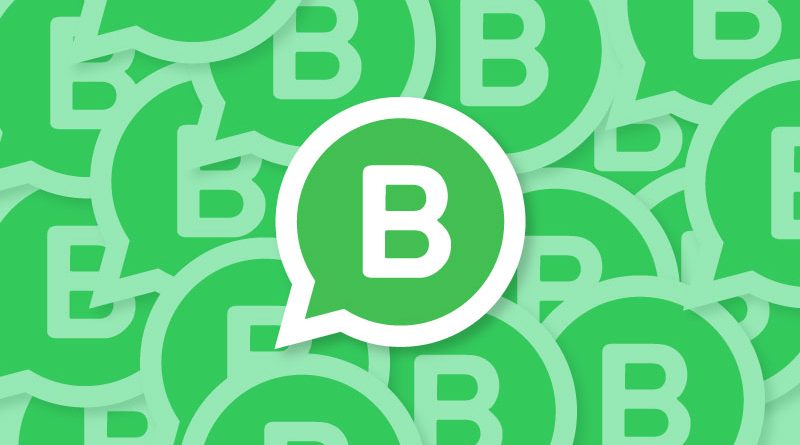 In its first update for this year, WhatsApp is working towards starting to show the profile picture of the contact alongside their name in notifications when a message arrives.

New Delhi: In its first update for this year, WhatsApp is working towards starting to show the profile picture of the contact alongside their name in notifications when a message arrives. This feature is currently available for select beta testers using WhatsApp on iOS and this was not available for iOS WhatsApp users till date.

According to WABetaInfo, a site that tracks WhatsApp updates early, this feature would be available only for select users on iOS beta who are using iOS 15 and have updated the app to version 2.22.1.1.

“WhatsApp is releasing the first feature of the year today, and this time it’s for iOS beta testers. The feature is about system notifications that now include profile photos,” WABetaInfo wrote on its page.

“WhatsApp is releasing profile photos in notifications for people that use at least the 2.22.1.1 beta on iOS 15. Since this feature has been enabled to some beta testers, it may be needed some time before being enabled for your WhatsApp account,” it added.

All users on iOS devices should not be surprised if it’s not available for their WhatsApp account, because WhatsApp is planning to activate this feature for more accounts at a later date. At the moment, WhatsApp may experience some issues adding profile photos to specific notifications: since this is a beta feature, we should expect new updates that improve the feature soon, WABetaInfo added.