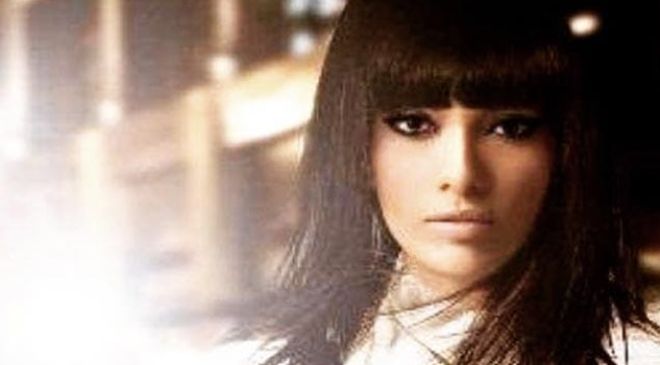 “My face, my life, whatever I do, what do others have to do with it?” she said

Actor Koena Mitra, in a recent interview with AajTak, opened up about the time she got a plastic surgery done. She said that she was “tortured” for three years for her surgery. Koena told Aaj Tak: “When I came to the industry, I was not aware of the modalities here. I didn’t know that you shouldn’t talk openly about your surgery. Somebody asked me, so I told them yes, I had surgery done. After that, it was as if the whole world was after me. For three consecutive years, I was tortured because of my surgery. There were so many negative things going on about me constantly on the news. Because of this, many people from the industry kept their distance from me, which also affected my work.”

The actress stated during the interview that she has no regrets of getting a plastic surgery done and added, “I have never regretted going under the knife and never will. Whatever it was, it was my decision. I don’t understand why other people have so much of a problem with it. My face, my life, whatever I do, what do others have to do with it?”

The 38-year-old actress added, “I felt like laughing when people called to console me and said that ‘you are very brave, do not pay attention to all this’. But no one came in front of the media and said anything in my support. It is very painful that you take a stand for your special people but are hesitant to talk about anything about outsiders like us.”

Koena Mitra made her Bollywood debut with Ram Gopal Varma’s Road She has featured in films like Ek Khiladi Ek Haseena, Apna Sapna Money Money and Musafir to name a few. She also featured in tracks like Saki Saki and Dil Mein Baji Guitar.