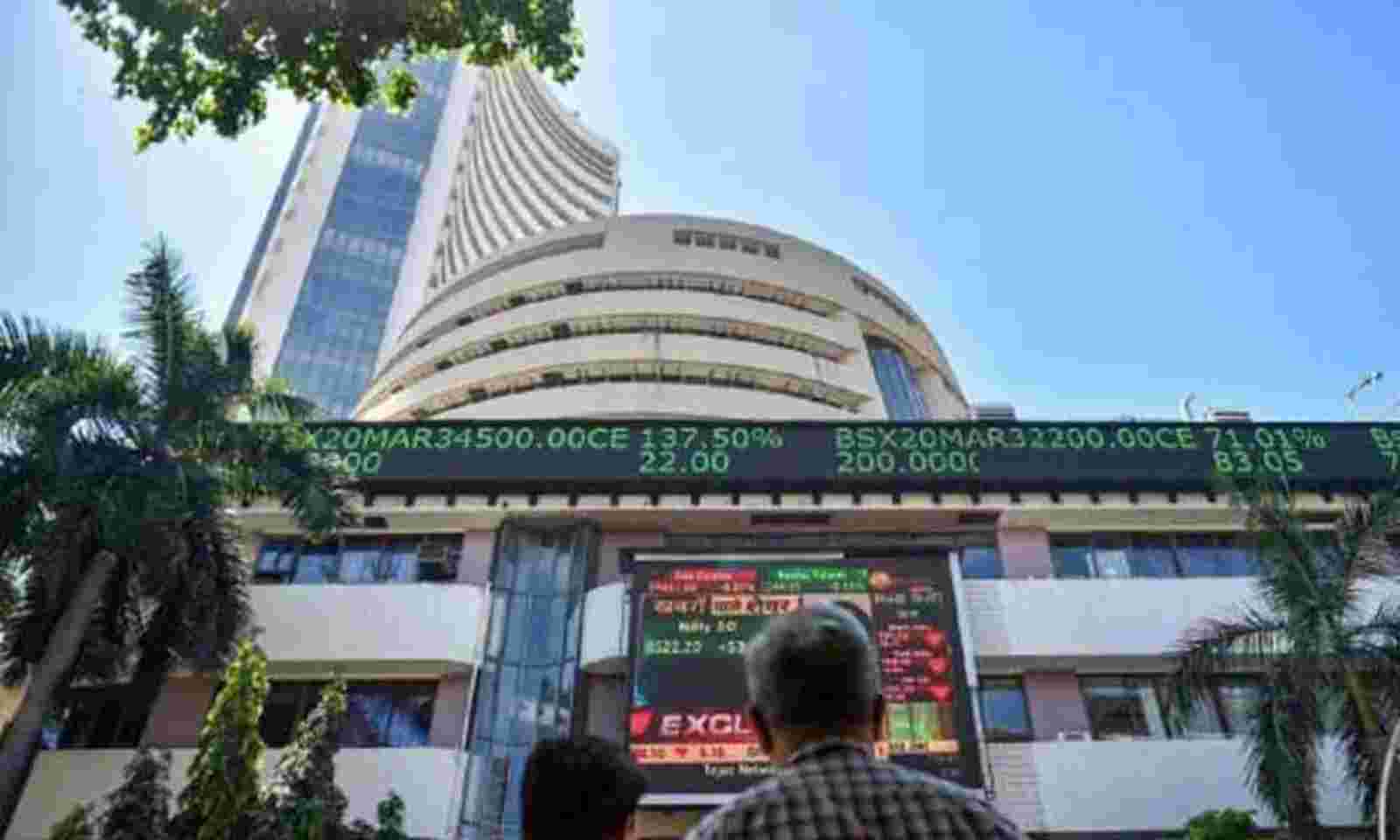 The stock opened at Rs 23 per equity share and closed at a 52-week high of Rs 26.7. It hit the upper circuit after The share closed at Rs 22.25 yesterday.

The news of the company converting its pending dues into equity shares and giving them to the government came early in the day. Since then, the shares of the company kept plunging. The share opened at Rs 13.40 and fell over 20 per cent to close at Rs 11.80.