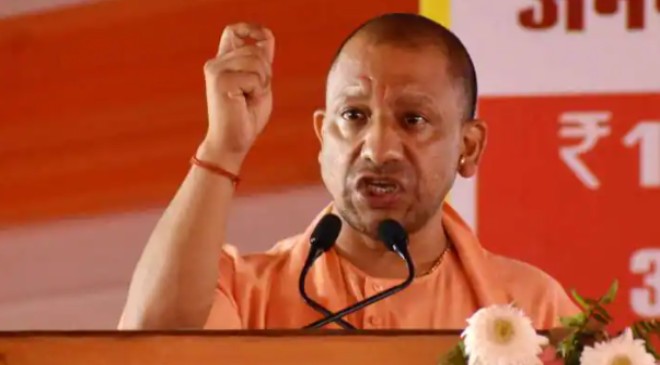 A meeting of BJP’s Central Election Committee (CEC) was held on Thursday to finalize the names of the candidates for the Uttar Pradesh assembly polls.

A meeting of BJP’s Central Election Committee (CEC) was held on Thursday to finalize the names of the candidates for the Uttar Pradesh assembly polls.

“BJP can release its first list by Monday (Jan 17) or Tuesday (Jan 18) in which the names of Chief Minister Yogi Adityanath and both the Deputy Chief Ministers can be announced,” sources said.

The meeting was presided over by party president JP Nadda while Prime Minister Narendra Modi also attended it.

After the meeting, Deputy Chief Minister Keshav Prasad Maurya said that 172 names have been discussed.

Sources that that in the first list itself, names of CM Yogi and both deputy CMs can be announced.

Notably, BJP had discussed the seat of Yogi in the party’s core committee meeting, which was also kept before the CEC meeting today and the panel has taken its decision, as per sources.

The next meeting of the party’s Central Election Committee can be held on January 19 in which the names of the names of the remaining candidates for 231 seats of the 403-member state assembly can be finalized.

A total of 58 assembly seats spread over 11 districts will go the polls in the first phase on February 10.

The counting of votes will take place on March 10.