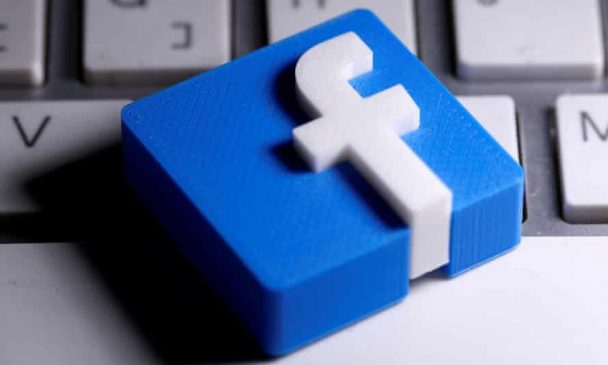 An Australian government committee grilled Meta and Google about the spread of misinformation and cyberbullying across their platforms.

New Delhi: An Australian government committee on Thursday grilled Meta (formerly Facebook) and Google about the spread of misinformation and cyberbullying across their platforms.

Conceding the existence of these ads on YouTube, Longcroft told the panel that the platform`s Covid misinformation policies are “robust, rapid, and effectively enforced”, reports ZDNet.

The committee was established late last year to inquire into the practises of major technology companies.

Twitter was set to appear before the committee on Friday.

Meta representatives also appeared before the committee and were grilled about the death and rape threats directed towards Australian presenter Erin Molan and her young daughter on Facebook.

Molan had testified earlier that she submitted a request on Facebook for those threats to be removed from the platform.

“Unfortunately, in the real world, we haven`t been able to locate that original complaint and so I think a police report was made and we worked through that process to make sure that we were taking appropriate action,” Garlick was quoted as saying.

In the latest crackdown on big tech, Prime Minister Scott Morrison said in December that Big tech created these platforms and they have a responsibility to ensure their users are safe.

“Big tech has big questions to answer. But we also want to hear from Australians; parents, teachers, athletes, small businesses and more, about their experience, and what needs to change,” he said. 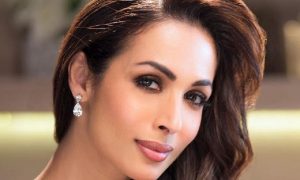 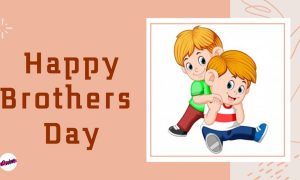 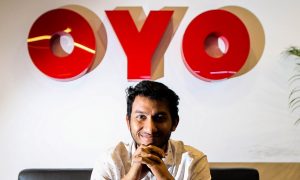 Oyo To Launch IPO After September, May Settle For Lower Valuation: Report 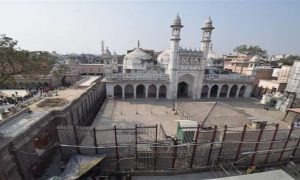 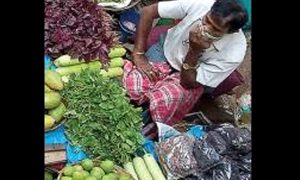 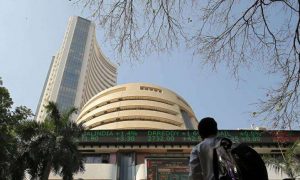 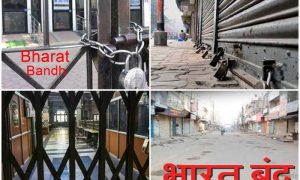 Bharat Bandh Tomorrow Over Demand Of Caste-Based Census. All You Need To Know 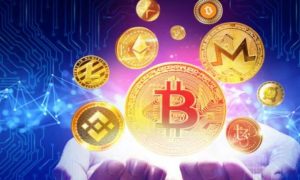 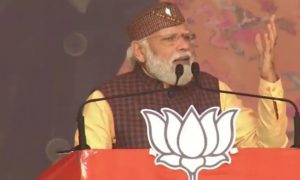 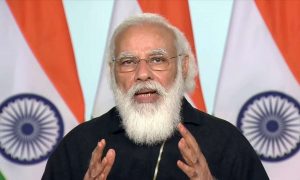 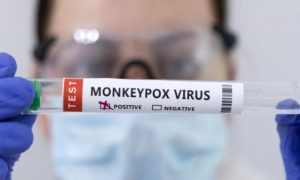 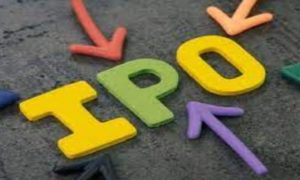 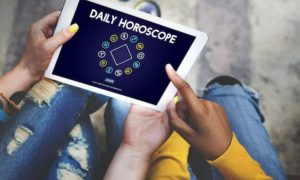 Horoscope Today, May 25, 2022: Check Out Daily Astrological Prediction for Aries, Taurus, Libra, Sagittarius And Other Zodiac Signs for Wednesday 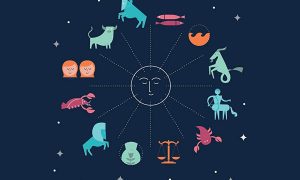 Weekly Horoscope: Check Astrological predictions from May 23rd to May 29th, 2022