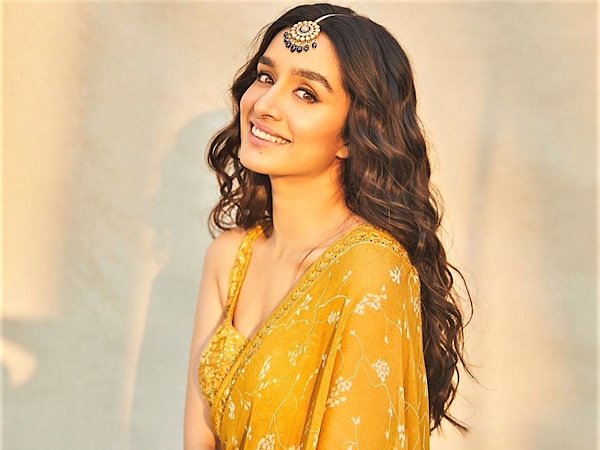 If reports are to be believed, Shraddha Kapoor is returning to Dinesh Vijan’s horror-comedy universe with a prequel of Stree.

One of Shraddha Kapoor’s biggest successes has been Stree. The film, also starring Rajkummar Rao, starred the actress as the beautiful ghost. Stree also opened the gates for Dinesh Vijan’s horror-comedy franchise, with Roohi and Bhediya already a part of the universe. While fans are waiting for Bhediya to release, rumour has it that Shradhha is set to return to the horror-comedy franchise for a prequel of Stree.

A PeepingMoon report has claimed that Shraddha has said yes to reprise her horror role from Stree for the film’s sequel. The report also claimed that the film will go on floors later this year.

A source told the publication, “Expanding the universe further, the team is now working on the second parts of these movies to establish the lead characters before they start crossing paths in each other’s stories. Vijan’s next film in the MHCU tells the backstory of the girl who came to Stree and the complications she brought along. It’s a prequel to ‘Stree’ and will see Shraddha reprising her role from the 2018 sleeper hit.”

The film reportedly will be helmed by Marathi filmmaker Aditya Sarpotdar. The filmmaker has previously helmed films such as Mauli, The Sholay Girl, Zombivali, and the Voot Select series, The Raiker Case.

While we wait for the makers to confirm the news, Shraddha is busy with the making of her upcoming movie with Ranbir Kapoor. The untitled film is backed by Luv Ranjan. The film marks Ranbir and Shraddha’s first collaboration with director Luv Ranjan. The movie will be released on Holi next year i.e on March 8, 2023.

Shraddha and Ranbir are currently filming for the movie in Spain, with stills and videos from their shoot leaking online a few times. Besides this, the actress also has Nagin and Chaalbaaz in London in the pipeline.