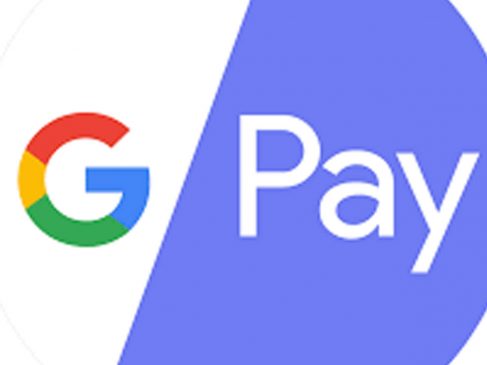 UPI comes with a series of features including self-transfer, balance check, payment via QR code scanning, and more.

Google pay is one of the most used payment apps in India. Also known as GPAY, it lets you make all types of online payments. Every transaction done on Google Pay is secured by a UPI pin. When you make any transaction on Google Pay, you need to enter 4 digit code to allow bank transactions. This UPI pin is set when you are creating your Google Pay account.

Read More: How to use bank credit cards to make utility payments through Google pay

But if you have forgotten your UPI PIN or need to change it because of security concerns, here’s how you can change it.

If you end up entering the wrong UPI PIN more than three times, you have to wait 24 hours to reset the UPI PIN.

Also, if you want to change your UPI ID, follow these steps-