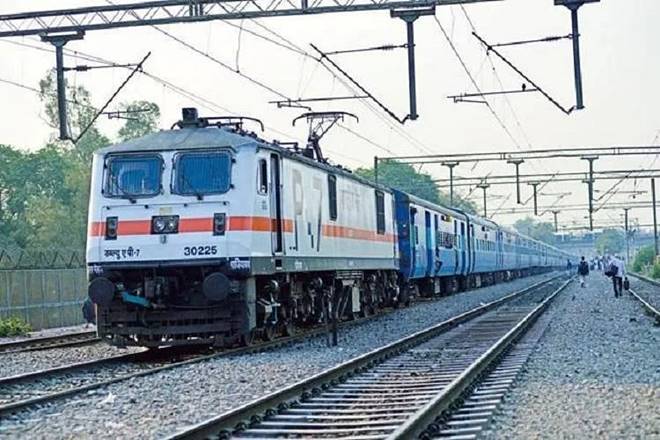 The Mathura circuit train, like Shri Ramayana Yatra, will have various facilities for tourists.

The Indian Railways is planning to run a Mathura circuit train, on the lines of the Shri Ramayana Yatra rail services. Both the trains will operate under the Bharat Gaurav Tourist Train and tour the places related to Lord Krishna. On the launch of the first Bharat Gaurav Train, Union Tourism Minister G. Kishan Reddy signalled the initiative.

After the event, the Tourism Minister said, “Indian Railways has taken another step where people will be able to visit the places related to Lord Krishna by boarding the same train. Railways will run the Mathura circuit train. Indian Railways Catering and Tourism Corporation has started preparations to run trains related to this circuit.”

As per the Railway Board officials, “The churning has started regarding the route. Efforts will be made that all the major places related to Lord Shri Krishna are covered in this circuit so that the devotees travelling in the train are completely satisfied.”

The Mathura circuit train, like Shri Ramayana Yatra, will have various facilities for tourists. Services like a pantry car where fresh food will be prepared for the tourists, CCTV cameras, and Guards will be present. Sources suggest that there can be an “arrangement of rooms in AC hotels to stay in different cities. Food outside the train, food in hotels, restaurants, and banquets, and local transport will be provided.”