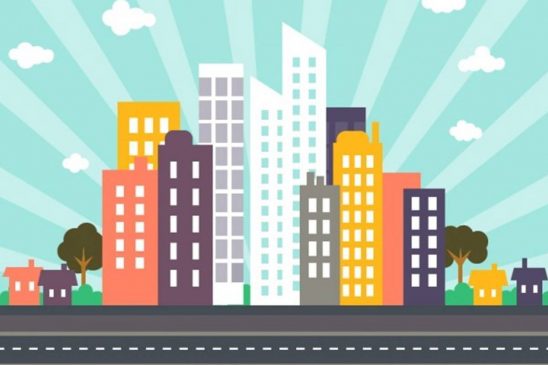 Department of Town and Country Planning (DTCP) has issued a notice to Gurugram-based developer Savyasachi Infrastructure Pvt Ltd for carving out an unauthorised colony at Sector 3, Farukhnagar of Gurugram. In another development, District Town Planner (Enforcement) RS Batth also ordered developer SRV Automotives to construct a 24-meter-wide road for ease of access to residents of Vipul Lavanya in Gurugram Sector 81.

In its order dated June 22 to Savyasachi Infra, Batth said, “…complaint has been received from many individuals stating that Savyasachi Infrastructure Pvt Ltd has executed a sale agreement in residential plotted licence colony (DDJAY). Whereas the said company has not obtained the license so far. The copy of the agreement, Memorandum of Understanding issued by your company have also been submitted by the individuals wherein it has been mentioned that you are in process of adding 3.5 acres more land to your surrounding licenced land under (DDJAY).”

The letter also alleged that Savyasachi collected a ‘huge amount of money from individuals before obtaining any licence.’

Batth then asked the builder to respond to the notice within seven days. “…explain your situation within 7 working days about the following- 1. The clear status of ownership of said land (3.5 acres) 2. Status of any application made by you for the purpose to grant of licence for said 3.5 acres land 3. Reasons for the collection of money from the individuals,” he said, warning the developer of action under the Haryana Development and Regulation of Urban Areas Act, 1975 rules in case of non-compliance to the notice.

The DTP Enforcement sent a notice to another city-based developer SRV Automotives on June 23 for the construction of a 24-meter-wide internal sectoral road.

“Residents of Vipul Lavanya, Sector 81, Gurugram has raised the matter of restoration of 24-meter wide road as per approved Sectoral Plan. The matter was examined and the illegal blockage on the road stands cleared,” said Batth.

The order issued by the DTPE office directed the SRV Automotives to construct the road and submit a compliance report within 15 days. “Representation has been received wherein the RWA has requested for making the road/connectivity for smooth flow of traffic…..You are hereby directed to construct the road as per the earlier directions issued on 16.04.2022 and make the same motorable so that no hindrance shall be there for the smooth movement of traffic. The compliance report shall be submitted within 15 days,” said the order.

Around 500 families living in the Vipul Lavanya have been facing issues in their daily commute, after SRV Automotives blocked the road to the society by installing fences for the construction of its affordable housing project on five acres of land adjacent to Vipul Lavanya.