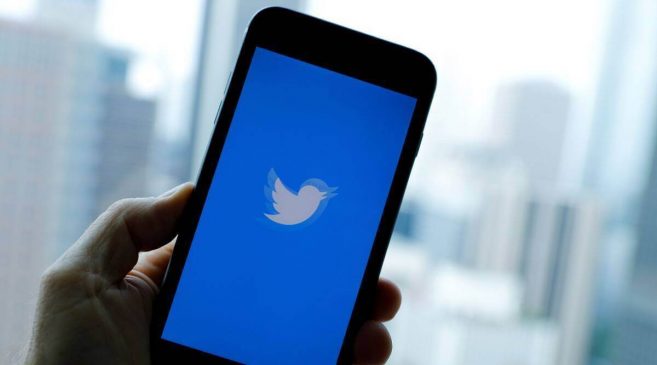 Micro-blogging platform Twitter recently confirmed that it was working on a built-in Notes feature. Notes will allow Twitter users to write long-form text on the platform instead of the usual ‘tweets’ which are limited to 280 characters.

The feature is currently available only in select regions like the US, the UK, Ghana and Canada as it is still under testing. Twitter revealed how the Notes feature would work with the help of two GIFs.

Notes will be a separate section in the app where Twitter users will be able to write out their long-form content into a ‘Write’ tab. This longer piece can then be embedded into a tweet later on to publish it.

Twitter also mentions that a group of writers has been helping the platform test the feature by publishing long-form posts with other tweets, images and videos all mixed into them.

The announcement isn’t exactly shocking given reports of Twitter working on a long-form writing feature have been surfacing on the web for months now. Back in May thai year, Twitter user Jane Manchun Wong also shared screenshots of the feature.

That doesn’t change the fact that this is a big change for twitter itself. Until now, the popular social media/ micro-blogging platform was known for its signature small text style, which meant all information in a ‘tweet’ had to be crammed into 140, and later, 280 characters.

With Notes coming into the picture, how users actually use Twitter could change quickly. One could argue that Twitter had been used for longer text content already by chaining multiple tweets in what would be called a ‘thread’ but with Notes, Twitter would be directly encouraging the use of a longer text format along with the shorter tweets, which would still continue.

As pointed out in a report by The Verge, publishing larger articles with Notes directly on twitter could help make the text indexable for marketing and search purposes.

We still don’t know when Notes will come to other regions like India, but if the popularity of the feature is quick to grow in the select regions it is available in right now, that shouldn’t take too long.