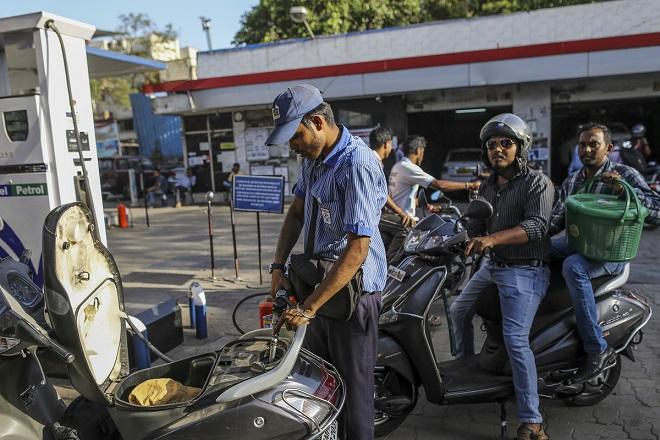 Petrol, Diesel Price Today, July 4: Petrol price in Delhi today is standing at Rs 111.35 per litre, while diesel is trading at Rs 97.28 per litre

Petrol, Diesel Price Today: For the 43rd day in a row, the fuel prices in India remain steady. Ever since the Central Government cut down the excise duty in May, the petrol and diesel prices have remained stable. Giving relief to everyone from the sky-high petrol and diesel prices, the Union Finance Minister Nirmala Sitharaman announced on May 21 the marginal reduction on petrol by Rs 8 per litre, and on diesel by Rs 6 per litre.

Read More: Work From Home: Infosys, TCS, other IT Companies continue WFH for now; Here’s what they plan for future

On Monday, July 04, the prices of petrol and diesel have been unchanged in major cities of India. As any fluctuation in the fuel prices can lead to an imbalance of various commodities, it is important to keep an eye on the prices daily.

Check out fuel rates in major cities like Delhi, Mumbai, Chennai, Kolkata and others: