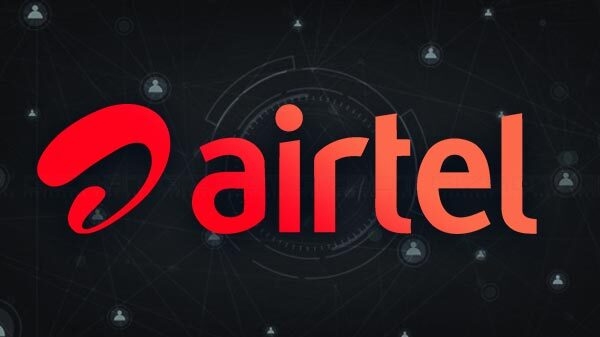 All four Airtel plans are primarily for people who wish to keep their phone number active without spending a lot. Now, let’s take a detailed look at the newly launched Airtel recharge plans. Also, all these plans are listed on the company’s website as well as the app.

Airtel’s new Rs 109 rate cutter plan has been launched. The plan offers 30 days of validity and comes with 200MB of data and Rs 99 talk-time. Under the plan, local, STD, and landline voice calls will cost Rs 2.5 paise per second. SMSes will cost Re 1 per local SMS and Rs 1.44 per STD SMS.