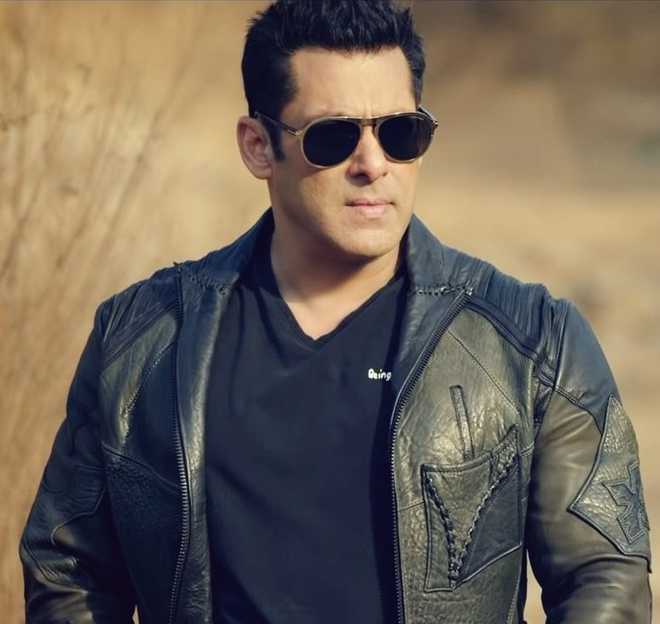 Mumbai: ‘Nach Baliye’, the celebrity couple dance show, will return to the small screen after two years. The 10th season of the reality TV show, according to sources, will air from mid-October and may be judged by Karisma Kapoor, Terence Lewis and Vaibhavi Merchant.

Salman Khan is set to produce it like the previous season. No official announcement has been made yet by the makers of the show or the channel.

The show last aired its 9th season from July 19 to November 3, 2019, on Star Plus. It was judged by Raveena Tandon and Ahmed Khan and hosted by Manish Paul and Waluscha De Sousa. The season was won by Prince Narula and Yuvika Chaudhary.

A source close to the show says: “The script of the show has been written and approved after a month-long discussion between the channel and production. This time, the makers will bring jodi of a celebrity face along with their fan and they will contest the dance competition. Last year the concept was of ex-couples.”

“After auditions, the selected fans will be locked up and will be given a major task by the celebrities and the one who proves themselves the biggest fan will share the dance floor.”

Talking about the contestants for the show, popular faces like Shehnaaz Kaur Gill, Rupali Ganguly, Pratik Sehajpal, Mohsin Khan are approached for the upcoming show, the source confirmed.

‘Nach Baliye’ is a reality show which brings in popular celebrities to compete against one another in a series of dance-related challenges to impress the judges and audience to win the title.