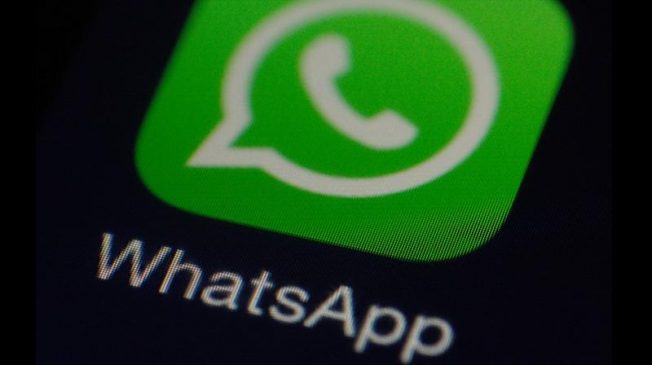 According to a report by a tracker website the company is now getting a feature that will allow group administrators to remove any messages from any of the members.

WhatsApp is constantly adding new features to its platform in order to enhance the experience and keep it safe. A recent update says the app is getting a new feature exclusively for group admins. According to a report by a tracker website the company is now getting a feature that will allow group administrators to remove any messages from any of the members.

The new feature, which is reportedly being rolled out to users all around the world, will allow group administrators to moderate their group in a more effective manner, WABetaInfo reports. It will also show all the members of the group that the administrator deleted messages. Although WhatsApp has not officially revealed the feature, the report suggests that it might already be available to beta testers.

According to a report by WABetaInfo, the new feature will allow group administrators to remove any messages from the members of the group. After clicking the “+” button, a pop-up will appear that says, “As an admin, you can now delete messages from the group for everyone in this chat. It will show similar to the ones that have been deleted on WhatsApp currently.”

Recently, the company has also introduced various new features, such as reactions and bigger groups. According to reports, WhatsApp is currently testing a feature that will allow users to see all of the past participants of a group. Developers are additionally working on a way to keep the deleted messages in an archive folder.