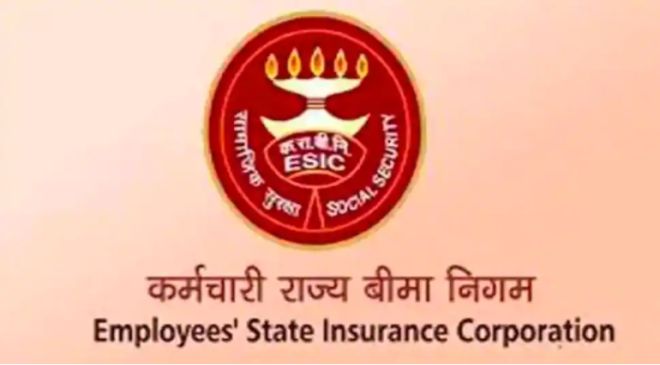 The Employees’ State Insurance contribution rate which had remained unchanged since January 1, 1997, is being reduced from July 1, 2019.

Employees working in establishments and contributing to the Employees’ State Insurance (ESI) will now have something to cheer about. The ESI contribution rate, which had remained unchanged since January 1, 1997, is being reduced from July 1, 2019. ESI calculations show that this reduction will help the contributory employee take home a higher pay. The move will also help increase the ESI registration across the country.

The ESI benefits include medical, cash, maternity, disability and dependent benefits to the Insured Persons under the ESI Act. The contributions made by the employee and the employer fund these ESI benefits.

The scheme provides full medical care to the employee registered under the ESI Act, 1948 during the period of his incapacity, restoration of his health and working capacity. It provides financial assistance to compensate for the loss of wages during the period of his abstention from work due to sickness, maternity and employment injury and during the hospitalization in any ESI hospital. The scheme provides medical care to the employee family members also.

Earlier in February 2019, the income limit for availing the medical benefit for the dependent parents of an Insured Person covered under ESI Scheme has been enhanced from the existing Rs.5000 per month from all sources to Rs.9000 per month.

Employees whose monthly wages are Rs 21,000 or below are covered under the ESI Act. The wage limit for coverage under the Act had been increased from Rs 15,000 per month to Rs 21,000 in December 2016. An employer is liable to pay its own contribution for every employee and deduct the employee’s contribution from wages bill and pay these contributions to the ESI within 15 days of the last day of the calendar month in which the contributions are due.