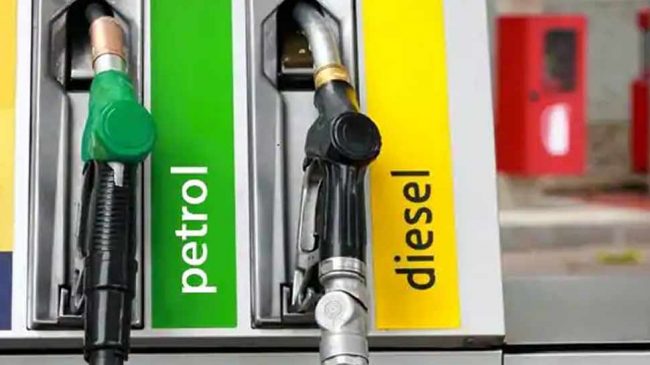 Petrol and Diesel Rate Today in Delhi, Bangalore, Chennai, Mumbai, Lucknow: The prices of petrol and diesel on August 2, were left untouched by OMCs once again. Prices have held steady for 69 days now across the country, except in Maharashtra. Pieces were cut in Maharashtra when the state government announced a cut in value-added tax (VAT) on petrol by Rs 5 a litre and by Rs 3 a litre for diesel earlier last month — a move that will cost the state exchequer Rs 6,000 crore on an annual basis. For the rest of the country, prices have been steady since May 21 when Finance Minister Nirmala Sitharaman announced a cut in excise duty on petrol by Rs 8 per litre, and Rs 6 per litre on diesel.

Crude oil prices were once again moving lower on Tuesday morning after data from various countries including the US, China and Japan showed weak manufacturing activity. Brent crude futures were down 29 cents to trade at $99.74 a barrel. WTI Crude was at $93.67 a barrel, down 22 cents, according to Reuters.