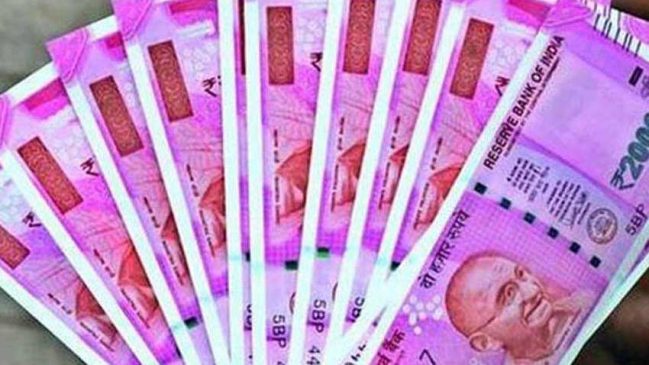 7th pay Commission latest news today: The Union Government has denied the claim that there will be no 8th Central Pay Commission to revise salaries, allowances and pensions of Central Government Employees and pensioners. Union Minister of State for Finance Pankaj Chaudhary said in a written reply to a query that there is “No” such proposal under consideration.

Chaudhary was responding to the question on “whether it is a fact that Government is considering not to constitute 8th Central Pay Commission (CPC) to revise salaries, allowanced and pension of Central Government employees and pensioners.”

However, as per the 7th Pay commission’s recommendation, it may not be necessary to constitute another pay commission to review the salaries, allowances and pensions given to Central Government Employees and pensioners.

Chaudhary informed Rajya Sabha that the Chairman of the 7th Pay Commission had “recommended that the matrix may be reviewed periodically without waiting for the long period of ten years.”

It (pay matrix) can be reviewed and revised on the basis of the Aykroyd formula which takes into consideration the changes in prices of the commodities that constitute a common man’s basket, which the Labour Bureau at Shimla reviews periodically. It is suggested that this should be made the basis for revision of that matrix periodically without waiting for another Pay Commission,” the minister said.

Responding to another query on whether the Government will increase the Dearness Allowance and Dearness Relief rates in view of high WPI inflation, Chaudhary said it was not necessary as DA/DR is based on AICPI-IW data provided by the Labour Bureau at Shimla.