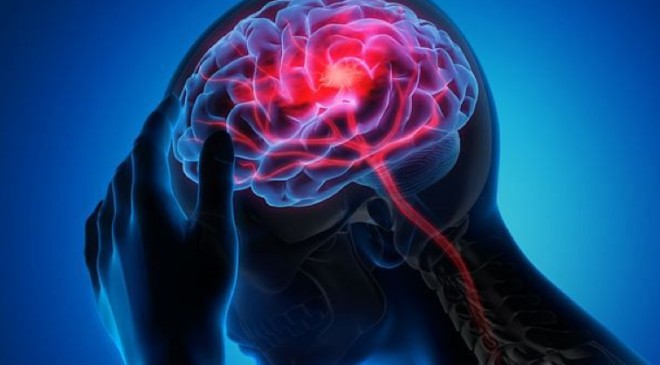 Alzheimer’s disease is one the most common types of dementia and while the classic symptoms of the disease often begin after the age of 65 years, a new research published in Neurology journal suggests that beta-amyloid proteins that forms plaques in the brain may begin accumulating as early as 20s. The researchers saw how beta-amyloid proteins gradually accumulated throughout life and supports previous research that found these plaques in the brain decades before the onset of Alzheimer’s symptoms. Diagnosing the disease early on can help manage the symptoms effectively.

In some people, around 5% of the population affected by the disease, the symptoms could begin as early as around 30 years of age; this is called Early Onset Alzheimer’s disease. The symptoms closely resemble other forms of Alzheimer’s. Forgetfulness, confusion about their surroundings, difficulty in doing complex tasks, language trouble could also signal early Alzheimer’s.

“Normally when we think of Alzheimer’s disease and dementia you think of an old confused person however beware it may not be so. There is a type of Alzheimer’s disease called Early Onset Alzheimer disease. This is usually before 65 years,” says Dr Shirish Hastak, Neurologist and Regional Director for Neurology, Stroke and Neurocritical Care at Global Hospital Parel, Mumbai.

While the classic Alzheimer’s usually begins after 65, early onset Alzheimer’s disease may start at 30 years, the age when people do not suspect the disease to develop.

“The real problem with Early onset Alzheimer’s is it can be missed completely. The diagnosis is very difficult because in younger people you don’t expect Alzheimer’s and it doesn’t have any easy test to confirm it. It is a clinical diagnosis which may be reinforced – neuropsychological testing and special imaging. The reason it is missed because you may not expect Alzheimer’s at this age and it may have a different presentation than the late onset disease,” says Dr Hastak.

Alzheimer’s that starts early in young people could be confused with mental health issues like depression or anxiety. If somebody undergoes behavioural changes or usage of language, they should be checked for the disease.

“Early onset Alzheimer’s patient may not have memory problems and they may have more language and of visual/mood and behaviour disorder. That’s why these patients are frequently diagnosed as having depression, anxiety, or psychiatric problems rather than Alzheimer’s disease. It is important for people to keep in mind that some changes in either the language, visual disturbances and mood behaviour change in a young person could be an Early Onset Alzheimer’s,” says Dr Hastak.

He adds that the classical features of Alzheimer’s disease are memory problems like forgetfulness, misplacing objects and forgetting what day this is and the recent memory is impacted much more than long term memory in this disorder. Other symptoms of classical Alzheimer’s is that the person may have difficulty in doing complex tasks and they may get lost in the familiar surroundings.